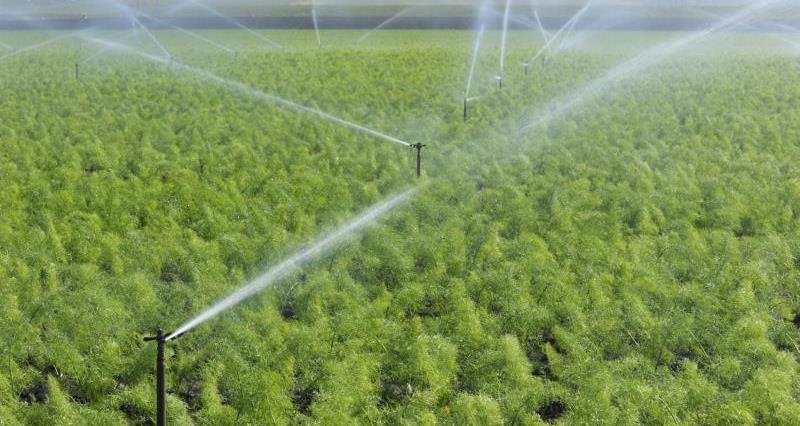 With dry weather persisting, the Environment Agency has forecasted 'poor' irrigation prospects for Lincolnshire and Northamptonshire.

Despite a wetter than average March, April started predominantly dry and settled. The cumulative rainfall totals for April (as at 23 April) range from 19% of the monthly long term average (LTA) in the East England to 86% in South-West England, with all regions apart from the South-West having had less than 50% of the monthly LTA.

The latest Met Office forecast for May, and May-June-July as a whole, shows that the chances of above and below-average precipitation are similar.

"We are seeing a decline in irrigation status in some areas since February," the EA say in a briefing.

Definitions:
Prospects for irrigation are defined as ‘Good’, ‘Moderate’ or ‘Poor’.

Paul Hammett, the NFU's water specialist said that farmers and growers are bracing themselves for a challenging summer. He urged farmers to consider how they could be affected by running out of water and to make plans, where possible, to manage water shortages.