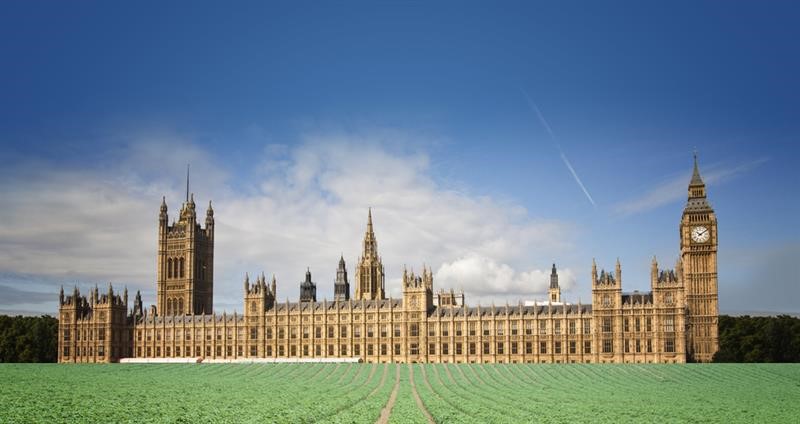 The NFU has hailed the introduction of the Agriculture Act as a ‘landmark moment’ for post-Brexit farming, marking over two years of campaigning to improve the Bill.

Since the first version of the Bill was published in 2018, significant improvements have been made to ensure the importance of food production and food security are properly recognised.

The final legislation also includes a requirement for a report to be presented to Parliament focusing on the impacts that future trade deals could have on the food and farming sector. Further amendments to the Trade Bill are expected to assign this responsibility to the Trade and Agriculture Commission. 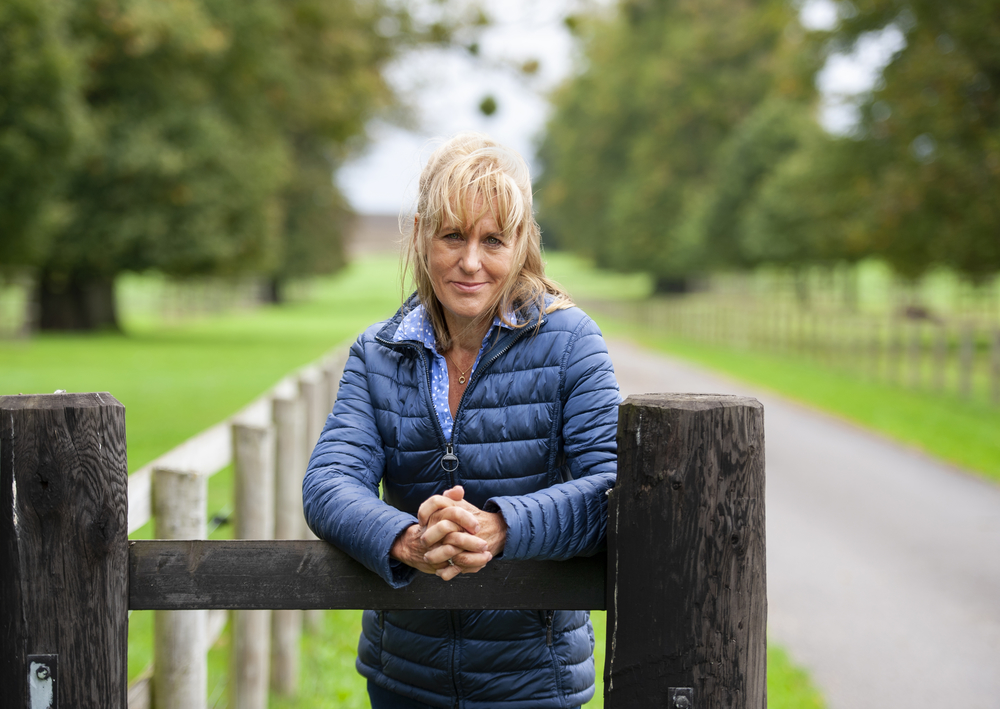 “As the first domestic legislation covering agriculture for over 70 years, this really is a landmark moment for our food and farming industry. Simply put, the Agriculture Act will set how we farm in this country for generations to come.

“Getting to this point has not been easy. Two years ago when the Bill was first published, the clear absence of food production and food security troubled many. The NFU made the case at the highest levels of government that this piece of legislation needed to recognise the role of farmers as food producers and I am pleased it now does that much more robustly.

“It will also now play a crucial role in ensuring our farmers are not undercut in future trade deals by food imports that would be illegal to produce here. By strengthening the Trade and Agriculture Commission and putting it on a statutory footing, the government has shown it is listening to the case we made, together with the millions of people that feel so strongly about this issue.

“However, the introduction of this Act does not mean the issue of domestic agricultural policy is solved forever. Farmers across the country find themselves in uncertain and challenging times and it is crucial that the government continues to work with the NFU and our members to shape how they use the powers granted to them in the Agriculture Act.”

The NFU argued strongly that it would be pointless to develop a domestic support policy, simply for UK farmers’ efforts to be undermined through the importation of products not produced to the same level of environmental or animal health/welfare standards expected of them domestically. Read more on our food standards campaign journey.

The government will be obliged to produce a report assessing the impacts of any future trade deals on animal welfare and UK farming.

The NFU consistently argued for the government to establish a dedicated group of agri-food and international trade experts to provide expert advice to the government.

The NFU lobbied for the government to report regularly on the state of the nation’s food security.

The first report will be made by the end of 2021 and every three years thereafter.

The Act gives the government powers to provide financial assistance for a wide set of purposes including protecting and improving the quality of soil, and supporting selling, marketing, packaging or processing of products derived from an agricultural or horticultural activity.

The NFU argued for inclusion of this and a greater focus on “farmers and producers” under the terms of future support and also pushed government to ensure that funding for existing producer organisations activities could continue beyond 2020 and ahead of new domestic schemes coming into effect.

Protecting the rights of farmers

The government can require a person in, or closely connected to, an agri-food supply chain to provide information about any of that person’s activities connected with the supply chain.

Following NFU representation, this does not include any information that is legally privileged and any requests for information must first be published in draft form and include four weeks for comments and consideration of comments.

Following the NFU’s intervention, the government changed its proposals for the Act’s fair dealing provisions quite substantially and significantly.

Rather than limiting the scope to “first purchasers” the Act gives the government the power to introduce regulations imposing obligations on “business purchasers” of agricultural products  - ensuring all actors in the supply chain can be included in future regulation of contracts.

Following active engagement from the NFU over many years through the Tenancy Reform Industry Group (TRIG), the Act was updated to modernise aspects of existing tenancy law to give tenants greater flexibility and remove some barriers to productivity and potentially allow them access to new Environmental Schemes. The Agricultural Tenancies Act 1995 is also amended in relation to the appointment of arbitrators.

The NFU, AHDB and others to pressed government to oversee the creation of a Livestock Information Programme that aims to deliver multi-species Livestock Traceability Service to help deliver on reducing endemic diseases, improving risk based trading, improving feedback to producer with a view to enabling on farm improvements to demonstrate food provenance. The Act includes powers for the government to set up a body to deliver the Livestock Information Programme.

The Agriculture Act is a framework providing government with the powers to deliver its future agricultural policies. Included in these policies is the transition from the current system of direct payments to future farm support schemes, such as the Environmental Land Management scheme (ELMs), setting the post -Brexit agenda for farm support across England.

While the BPS is being phased out, Defra will have powers under the Act to change the model of farm support previously delivered under the CAP.

Beginning next year, farmers will have a seven year transition period to adapt to a new agricultural system. It is anticipated that further details will be announced in late November.

The NFU will continue to work closely with government on the development of future farm support policy to ensure British farmers are not disadvantaged by the introduction of a new scheme.