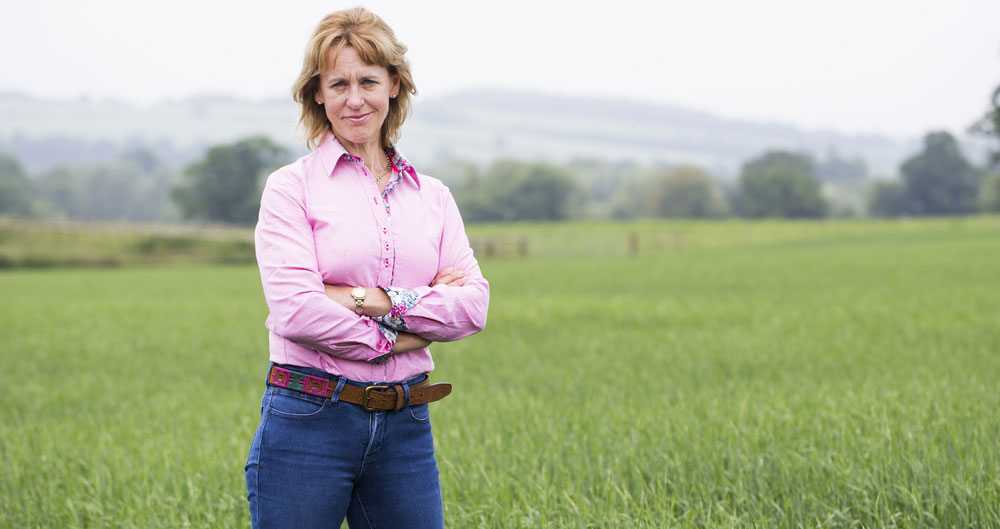 The NFU has reiterated that the government must not compromise on the high level of British trading standards following an announcement from Labour’s Shadow Environment, Food and Rural Affairs Secretary, Sue Hayman, that the next Labour government will halve food bank usage within its first year of office.

Mrs Hayman today (Tuesday 24 September) announced that Labour will set a target of ending the need for food banks altogether within its first three years, requiring different food security measures to be taken across several local and central government departments. The party will ensure that everyone in the UK has a Right to Food by enshrining it in UK law, in a new Fair Food Act. The new law will create a National Food Commission to monitor food insecurity, make recommendations to governments and oversee all aspects of the food system in Britain.

“The introduction of a National Food Commission by a future Labour government would represent an opportunity for the whole food chain, including farmers, to work with government and to be ambitious in its scope. We agree that more should and can be done to create opportunities to supply food banks and Britain’s schools with high quality, affordable British produce.

“When tackling food inequality, all aspects of food sourcing needs to be considered and it is important not to trade the standards and integrity of food to increase affordability. As British citizens, farmers here subscribe to high standards of ethics and food safety which should not be undermined.

“British farmers are well placed to continue to provide safe, traceable and affordable food for everyone. But this cannot be achieved if we outsource our industry and ethical conscious abroad and create an unlevel playing field.”