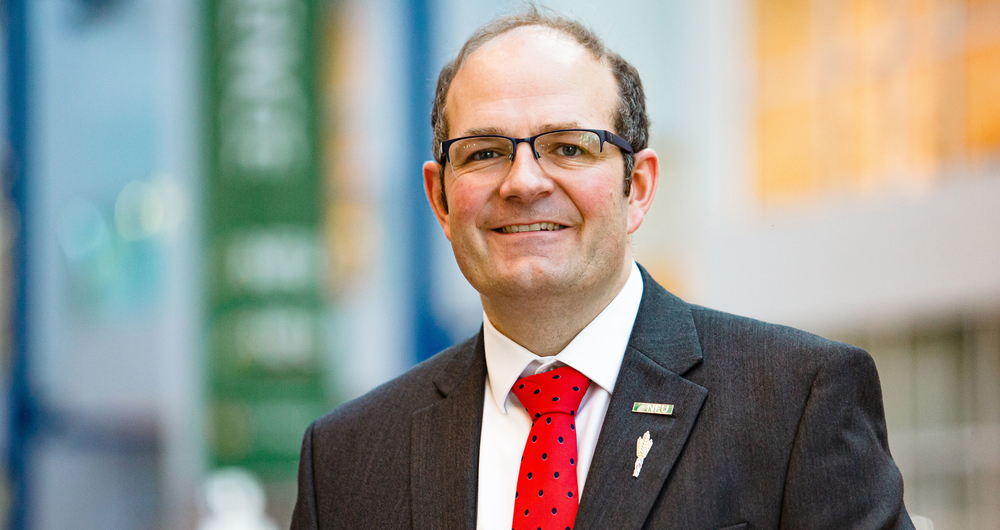 NFU Vice President Tom Bradshaw has appeared before the Environment, Food and Rural Affairs (Efra) Committee as part of its inquiry into Environmental Land Management (ELM) and the agricultural transition.

The committee, made up of MPs from across the political spectrum, is investigating the implications for farmers of the government’s plans, including the rollout of the Sustainable Farming Incentive (SFI) in 2022, the concerns of the tenant farming and common land sectors, and the role of livestock farming in the government’s proposals.

The ELM scheme is the centrepiece of the government’s new approach to farm support and will be key to delivering its environmental ambitions. Over the next seven years, the new scheme will be piloted and then fully introduced, while direct payments via the CAP will be phased out.

What evidence did the NFU present?

Mr Bradshaw gave evidence to the Efra Committee alongside the president of the CLA, Mark Bridgeman, and chief executive of the Tenant Farmers Association George Dunn.

“The key question for me is, how does this scheme underpin sustainable food production and allow farmers to run profitable businesses? I fear it may be too focused currently on environmental delivery as a separate entity, whereas this should be about delivering sustainable food production that delivers for biodiversity, with the two working in harmony, rather than it being an either or. This is how it will work for our members – who are providing food as world leaders, best in class, with the lowest carbon footprint – alongside looking at biodiversity recovery – and if that happens then it could be really exciting.

“We are going through the most substantive change in agricultural policy for decades and if it goes wrong the impacts on our members are potentially going to be very significant. We believe there should be some detailed modelling on the financial consequences of removing BPS and then taking a look at the same impact of when you replace it with the ELM scheme. Looking at the early analysis we’re doing around the SFI, it does raise some alarm bells around the financial viability of what is being suggested."

On the communication of the plans by Defra, Mr Bradshaw told the committee:

“The problem is we’ve seen a concertina effect with the timeline and absolutely no flexibility in the delivery plan. That means there is now huge pressure on the delivery of the new policy which at the moment is still very piecemeal. We don’t have any clarity on what the new policy is looking like which is putting farming businesses in a very difficult position. We really need everyone to work with maximum efficiency to bring certainty to our members on what the future will look like and what SFI 22 will look like.

“We live in a managed environment. It’s been managed by farmers for centuries and millions of people every year visit the British countryside – and more than ever during the pandemic. It is farming that delivers that environment. If we don’t get this policy right, then we could undermine farming and food production and then we’re left with a landscape that people won’t recognise. It’s absolutely crucial that ELM really does work for food production as well as for the environment. For me, that is the twin ambition of this policy.”