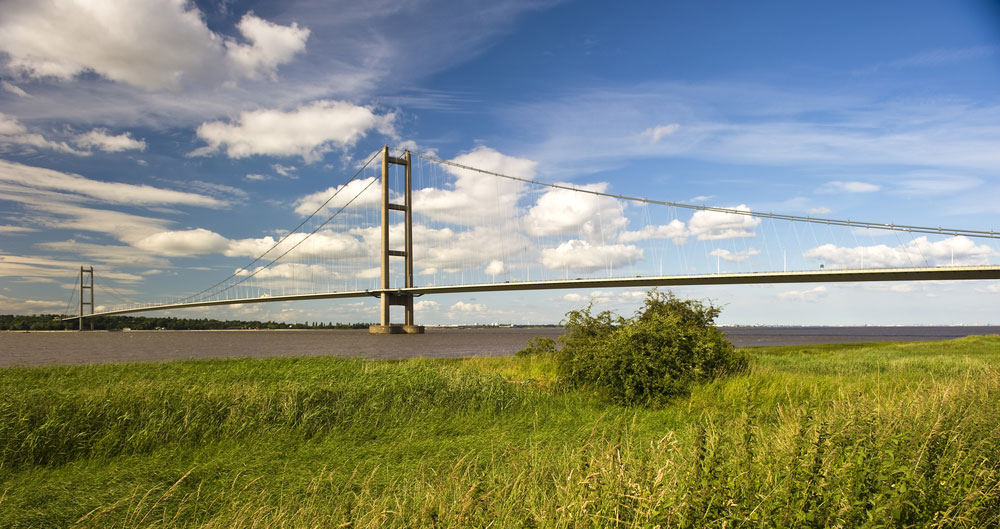 A review of the 2008 Humber Strategy is considering how best to manage the risk of tidal flooding on the estuary over the next 100 years.

Responding to the impact of the 2013 tidal surge, the review now estimates that around 120,000 ha of farmland is at risk of tidal flooding due to sea level rises and more extreme weather events. This compares to the 7,000 ha impacted by flooding in the 2013 surge.

The Environment Agency, local authorities and the Humber Local Enterprise Partnership are now assessing three options for mitigating the impact of any future flooding: containing the tide using a combination of flood defences, flood storage and occasional large-scale planned flooding; adapting to the tide by changing land use in some areas and allowing defences to be moved back in some locations; or keeping out the tide by constructing a tidal surge barrier.

With a large-scale public consultation on the cards for later this year, the Environment Agency is now writing to around 2,000 farming businesses that need to be involved with the review as it progresses.

NFU regional environment adviser James Copeland is urging members to be aware of this development and to consider the implications for planned capital or infrastructure projects.