In late September the Environment Agency (EA) announced its commitment to continue funding the operation of land drainage pumping stations in three areas of Lancashire and Cumbria – in the Alt Crossens, the Lyth Valley and the Waver Wampool. 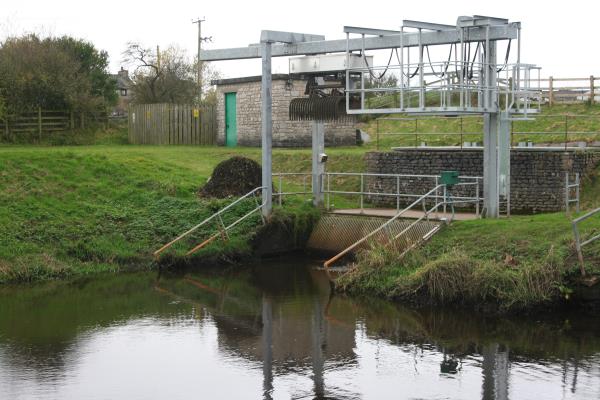 “This is great news for farmers but this announcement is what it is and remains an interim statement,” said Barry Simons NFU Environment & Land Use Adviser in the region.

“Farmers desire a degree of stability and certainty to run their businesses and in those areas threatened by EA withdrawal this vital commodity was taken away causing a lot of anxiety and worry. There is support from the farming community to work with the EA and others to find practical solutions for each area including new Water Level Management Boards (IDBs) but the limitations of the Land Drainage Act make it impossible to move forward in any meaningful sense.”

The Environment Agency announcement makes it clear that things are on hold until such time as all options for an alternative solution to EA funded pumping can be found. There is a good level of support amongst the farming community for creating Water Level Management Boards in the region as well as a good level of interest from a variety of other stakeholders keen to constructively engage in the process.

The NFU first highlighted the potential problem with the Land Drainage Act (1991) to Liz Truss when she was Defra Secretary of State. The blockage is essentially an issue around the robustness of ratings information required under the legislation. However, it took until December 2016 for this to be finally accepted by senior Environment Agency and Defra officials, in the context of the work progressing in the North West, when a delegation came up to visit the Lyth Valley.

The reason for the open ended phrasing of the latest announcement can be seen as being directly linked to Brexit. It is unlikely that parliamentary time will be found in the short term and possibly even the medium term to amend the legislation to make it fit for purpose so that new Water Level Management Boards, one of the solutions on the table, can be considered or progressed.

“It may take years to find a slot in the parliamentary timetable to make this amendment and with the programme at Westminster dominated by Brexit for the foreseeable future it is highly unlikely,” continued Barry Simons. 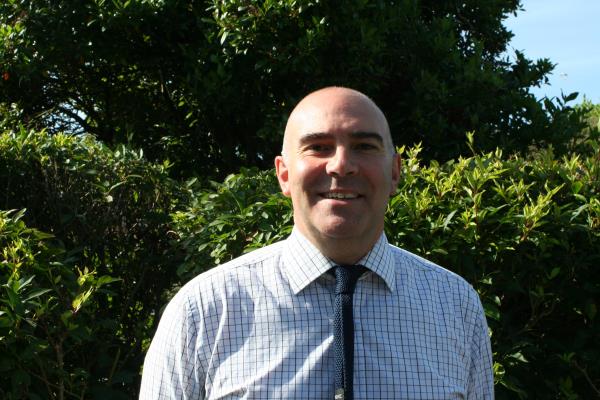 “What the new EA position does do however is to adjust and crystalize a new NFU position. We now want the withdrawal notices rescinded. It’s as simple as that. Farmers cannot be subject to extension after extension for an unspecified period of time. In a situation like that they can’t plan for their business and because the notices to withdraw are still in place this could have a continuing effect on land value. Our view at the NFU is that getting rid of the notices altogether is the best solution for everyone, the Environment Agency included in our view, and we will work with the agency in the region to bring this about. We can come back to this when the architecture exists to allow new Water Level Management Boards to be created. It is intensely frustrating in terms of timing as we have a good relationship with the Environment Agency on this particular project and, up until recently, really positive progress was being made by the advisory groups in Cumbria and the Alt Crossens group was just on the cusp of being re-formed to be more representative.”

It is expected that more detail on this announcement will emerge from the Environment Agency later in the year. In the meantime the NFU will be working hard to get the withdrawal notices withdrawn themselves.