Cumbrian farmers fear record lows of unemployment in the county may seriously hamper their abilities to make a profit post Brexit.

Labour provision in the future was a recurring theme when questions were asked of NFU’s Chief EU Exit and International Trade Adviser Gail Soutar and AHDB’s Market Intelligence Director Phil Bicknell at a Brexit update meeting held at the Stoneybeck Inn at Penrith on the evening of Tuesday 31 October. 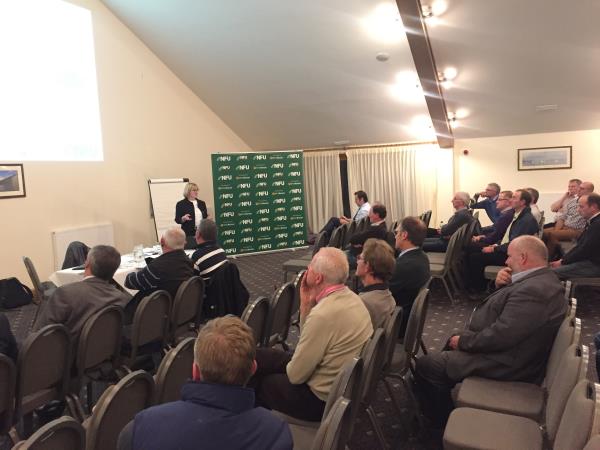 Thomas Ostle of Mill House Farm in Gosforth, said: “We need to keep the overseas workers we already have and the main thing which is going to entice them to stay here is money. No matter what happens in Brexit, if they don’t get the money they want they’ll leave anyway.” 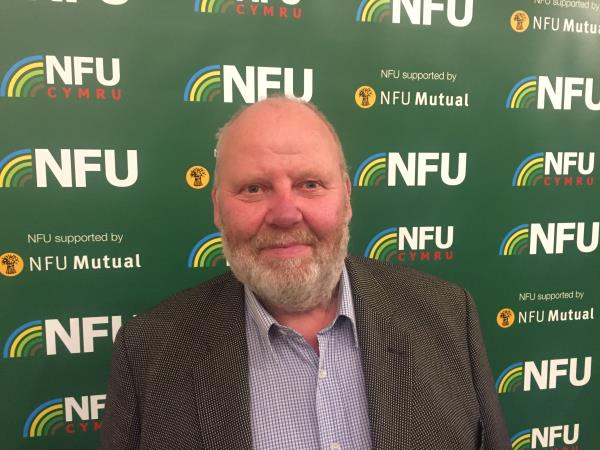 Many in the room then suggested if the Government should do more to encourage British workers onto farms, something the NFU’s Cumbrian County Chairman David Raine and NFU North West Regional Director David Hall pointed out could be extremely difficult in the county.

Mr Hall said: “At a recent Local Enterprise Partnership meeting I attended in Cumbria it was reported that in the central Lakes only 360 people are classified as long term unemployed.”

A figure backed up by Mr Raine who said he’d recently sat down with Penrith and the Borders MP Rory Stewart who says he only has 48 long term unemployed people in his constituency.

Tenant sheep farmer Richard Carruthers of Rawfoot, Penrith, then asked the panel if NFU and AHDB were doing enough to make sure farming is at the very top of the politicians’ priority list.

Mr Carruthers said: “All of the analysis and modelling work looking at the potential outcomes of Brexit for farming the NFU and AHDB have done is tremendous work but will not help if our politicians don’t view it as important and make decisions regardless of the facts we as an industry have provided them with. As an industry are we even in the top ten on their list of priorities?” 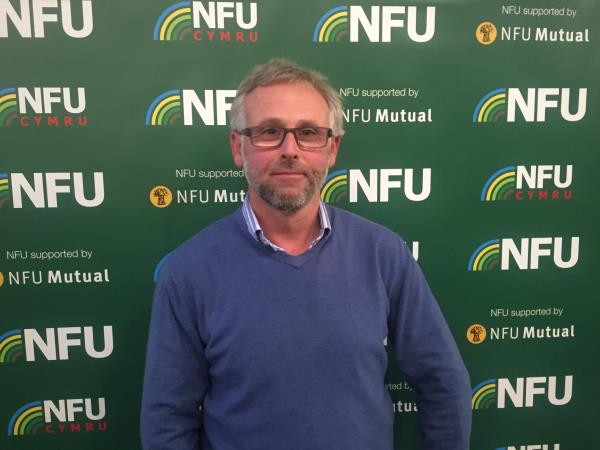 Regional Director David Hall assured Mr Carruthers that the contribution farming makes to the national economy is a message that is getting through to our politicians.

He said: “I told the NFU’s Director of Communications that I was getting sick of reading press releases that constantly repeated the fact British farming is the bedrock of the UK’s largest manufacturing sector, food and drink, worth £112 billion and employing 3.8 million people. She made no apologies for it and told me she’d think about giving it a rest when MPs start quoting those exact figures back to us at the NFU. I can tell you, that is certainly beginning to happen.”

Richard Carruthers rounded the meeting off by asking: “Are the NFU keeping the opposition parties well informed of the potential repercussions on agriculture of Brexit?”

Mr Raine responded, saying: “We have a great relationship with Workington MP Sue Hayman at national and regional level. She is even booked in to be a speaker at our national NFU Conference next February.”