Rebecca Gayne, who has worked for the NFU Mutual for the last 30 years, has been appointed as the Macclesfield office’s senior NFU Group Secretary.

Originally from Norfolk, Rebecca came to the area and joined the team in Macclesfield 20 years ago as a sales adviser in long serving Group Secretary Sue Mitchell’s team. 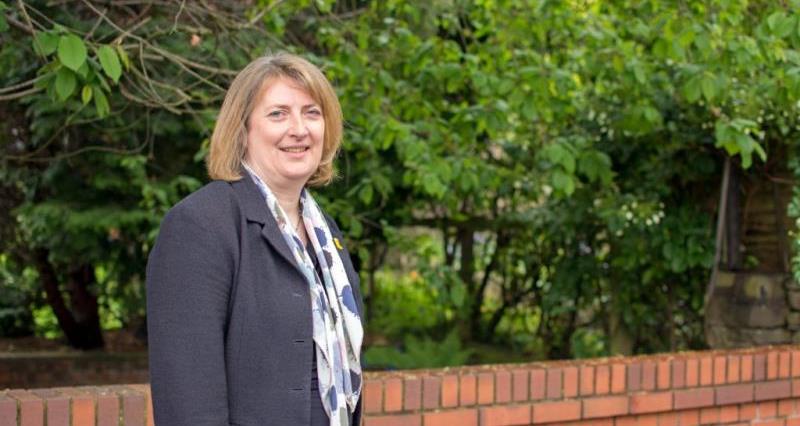 She progressed to become the group’s commercial sales manager and in April 2016 Rebecca became the assistant to Keith Brightmore - who sadly passed away last year.

Now in the top job, Rebecca has been doing farm insurances for the last three years and is currently in the process of looking for an assistant.

A mum to three boys who enjoys walking in the Peak and Lake Districts, Rebecca wants to see more vigour being introduced into her group with the younger element of her membership becoming more involved.