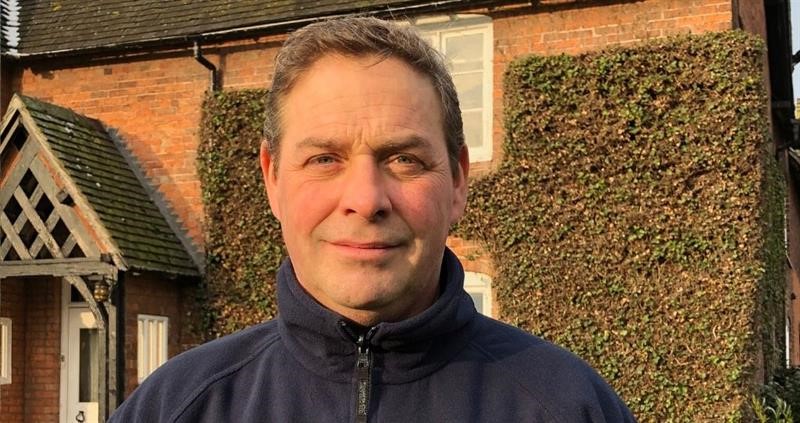 Whilst finally getting to make some first cut silage after some seriously wet weather, I was working one night watching eight hot air balloons take off from a nearby field.

How people socially distance in a hot air balloon basket is anyone’s guess, but it was a spectacular sight, and the thrill of the balloon flight must equally be matched by the views over the magnificent Cheshire countryside.

Then I started to wonder where they would find to land. Hardly any silage ground had been cut, maize ground was sown and the arable ground growing its crops. So, some unfortunate farmer was going to be unhappy with these uninvited arrivals especially when, as compensation you usually are offered a very small bottle of whiskey that tastes like someone got caught short during the flight. 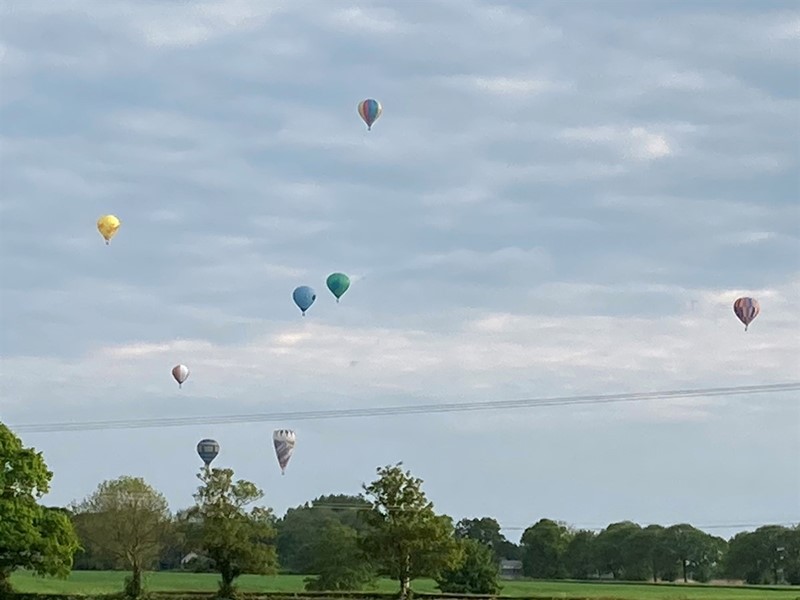 This scenario is remarkably similar to the Government’s recent decision over badger cull licenses - no new licenses after 2022, shorter cull and supplementary cull periods.

They have decided to embark on a journey, lacking in direction and ultimately it is going to be farmers and their livestock who suffer when it ends.

We as farmers frequently make difficult decisions throughout the year, some we get right, some we get wrong, but we understand it was our decision and we accept the consequences.

That is why I believe that the Government, in making this whimsical decision, ignoring its own peer reviewed evidence, ignoring the science, ignoring the incidence reduction in cull areas, and ignoring the farmers, should be held to account for its weakness. The Government should be forced to pay full compensation for positive bTB cattle culled, losses incurred through movement restrictions and other associated lost income.

To gamble our livestock and livelihoods on an unproven vaccination dream for both badgers and cattle, without the means to control the wildlife population density, has never and will never succeed.

Why didn’t they take heed of what the British Veterinary Association and the farmers who completed the Tb consultation told them?

For example, in the consultation’s Any Other Comments section, Defra says they had 20387 responses and report that 18886 of which were part of a campaign organised by the Wildlife Trust. A similar story is replicated throughout the consultation. Those in favour of the cull didn’t stand a chance.

If the Government makes it decisions based on emotions rather than science and facts, we are in for some torrid times regarding the Agriculture Transition Plan, ELMS. Transport of Animals and alike unless we make ourselves heard and take the time to complete these consultations.