Sixteen members from across the North West have already supported the NFU’s new net zero pledge map, showing how they are working to reduce their carbon footprint. Carl Hudspith asked them why they decided to put themselves on the map.

To showcase the positive steps farmers are already taking to achieve net zero by 2040, and celebrate that action ahead of COP26 – the UN Climate Change Conference happening in Glasgow in November – the NFU has launched its online pledge map. 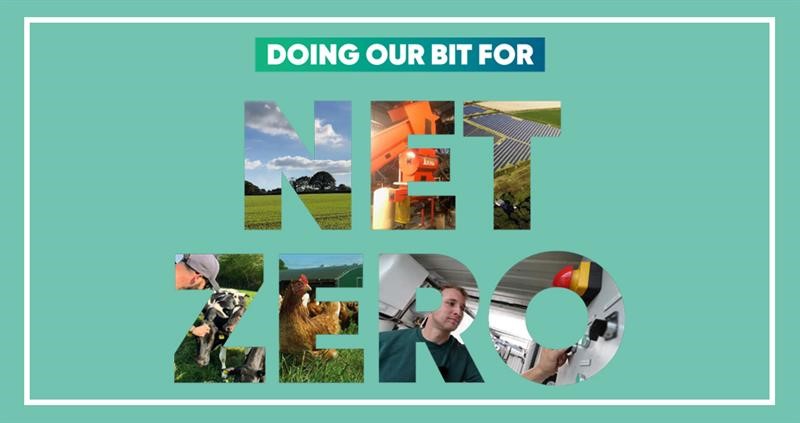 The anonymous interactive map makes it easy for members to show that they are embracing at least one of the many possible measures to help the industry achieve its goals.

These measures cover everything from productivity and carbon storage to renewables and the bioeconomy.

The aim is to demonstrate that farmers across the country can make a real contribution in the fight against climate change and be a force for good, while employing straight forward, practical measures that make good business sense. 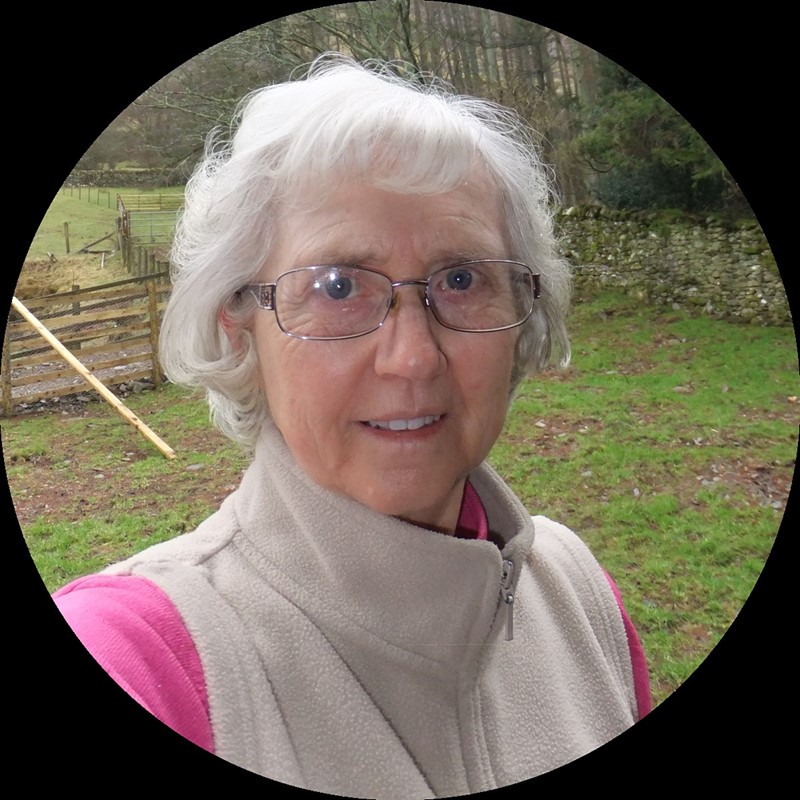 “I have been farming for nearly 40 years, running a hefted fell flock on approximately 700 hectares of common land in the Lake District. I’ve mainly kept to a traditional farming system.

“The flock winters on the common without feed, relying on generations of genetic hardiness to survive and still produce and rear a healthy lamb. I don’t use fertiliser or feed apart from some blocks in the spring if necessary and feed for the rams before tupping.

“I’ve added my farm to the NFU’s pledge map because I’m currently taking part in a carbon audit – something all farms should do. In my opinion the audits still need a lot of refining though as they don’t take into account the sequestration by natural permanent pasture and the fells.” 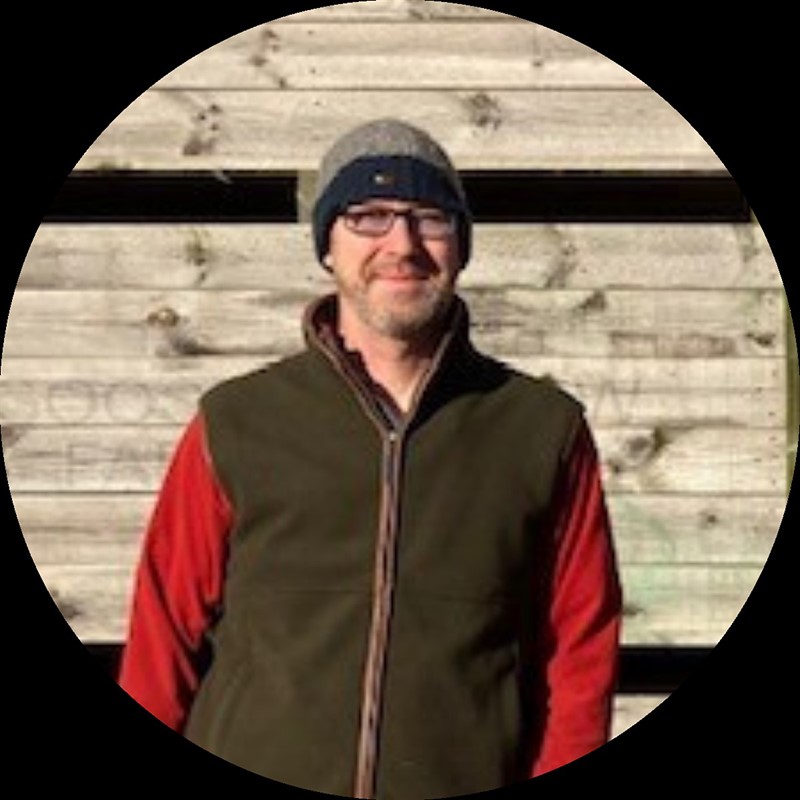 “We logged some hedge-planting and rainwater harvesting from one of our buildings. As a business we are at the beginning of this journey.

“We are also looking at which fields we could use for sequestration and, of course, precision farming is a must. I find that smaller measures, which are relatively cheap and easy, make the biggest difference.

“The rainwater harvesting system has saved us an awful lot of money solely from collecting the water from one building. I wanted to add Goose Meadow Farming to the map because it’s imperative we share our ideas and best practice in order to spur fellow farmers into thinking about how they might change things at home.” 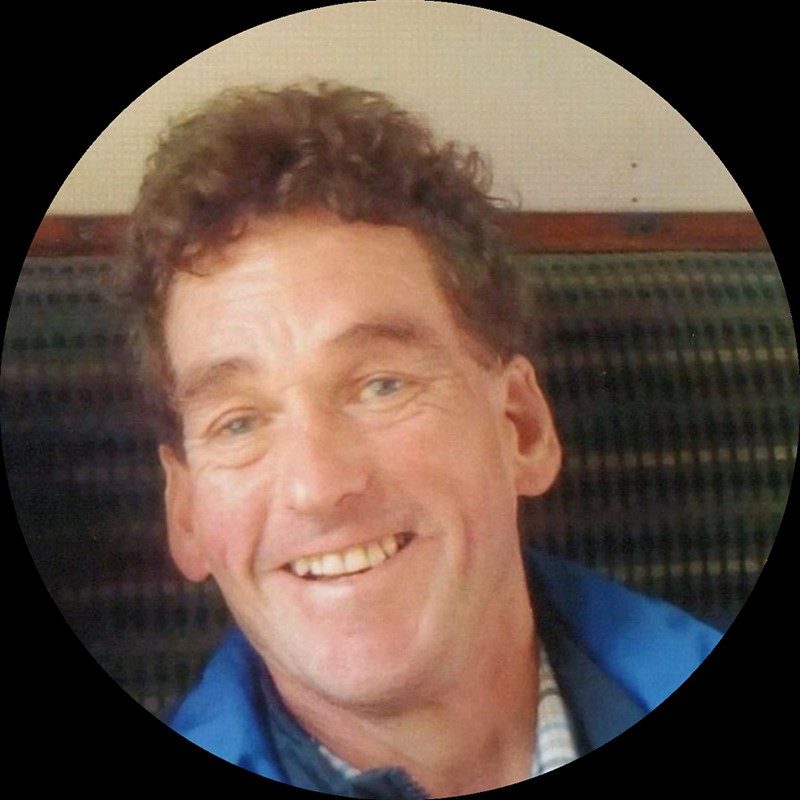 “We are planning on putting in a small scale hydro-electric plant on the River Gowy. Hopefully, that will take place at some point this year.

“It’s taking a bit longer to happen than we wished because, as a result of Brexit, we missed out on some European investors’ funds we were due. Installation will cost about £125,000 but there are some other revenue streams we are confident of tapping into in order to make this project a reality.

“As a farm with a water course, a hydro-electric plant has been something we’ve wanted for many years. When we were approached by a Swiss company we jumped at the chance. We’ll qualify for the feed-in tariff if we can get the plant functioning before next March.”