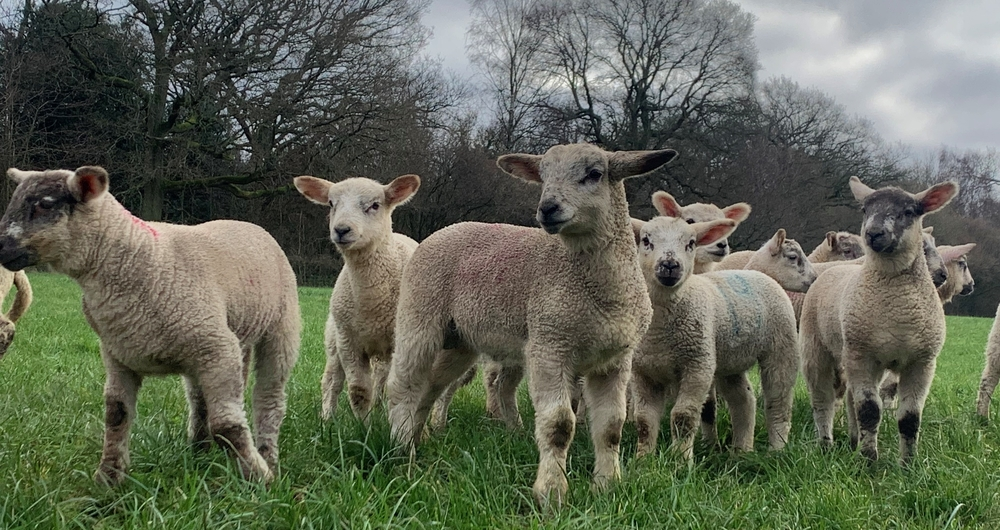 Scientists based at Rothamsted Research at North Wyke have found a clear link between the weight of lambs early in their life and meat quality – which they say is good news for consumers, farmers, and the environment.

Currently, 35% of lambs going to market have meat that is considered too fatty, but this new study shows that it’s the lambs which are heaviest at the point of weaning – when they switch from their mother’s milk to grazing – that go on to produce the leanest, most sought-after meat at market.

“More than a third of British lambs going to market are rated as overfat and we’ve shown that the leanness of lamb meat is determined very early in an animal’s life.”

This knowledge will allow farmers to concentrate on giving their flock the best start in life, as well as looking to breed for lambs that are heavier once weaned. In addition to producing a better quality of meat, these heavier lambs are also ready earlier in the season when demand is highest and so attract premium prices.

According to lead author and PhD student Andy Jones, a greater understanding of how better-quality meat is produced would be beneficial to both our health and the livelihood of sheep farmers.

“More than a third of British lambs going to market are rated as overfat and we’ve shown that the leanness of lamb meat is determined very early in an animal’s life,” he said.

The study was carried out at Rothamsted’s ‘farm lab’, the North Wyke Farm Platform in Devon, where data was collected from 2,963 sheep.

The facility, where relevant environmental, economic, and animal welfare data are collected 24/7, is also home to a high-tech sheep shed.

The researchers found that the leanness and musculature of lamb meat can both be successfully predicted from the growth pattern of the animal before weaning.