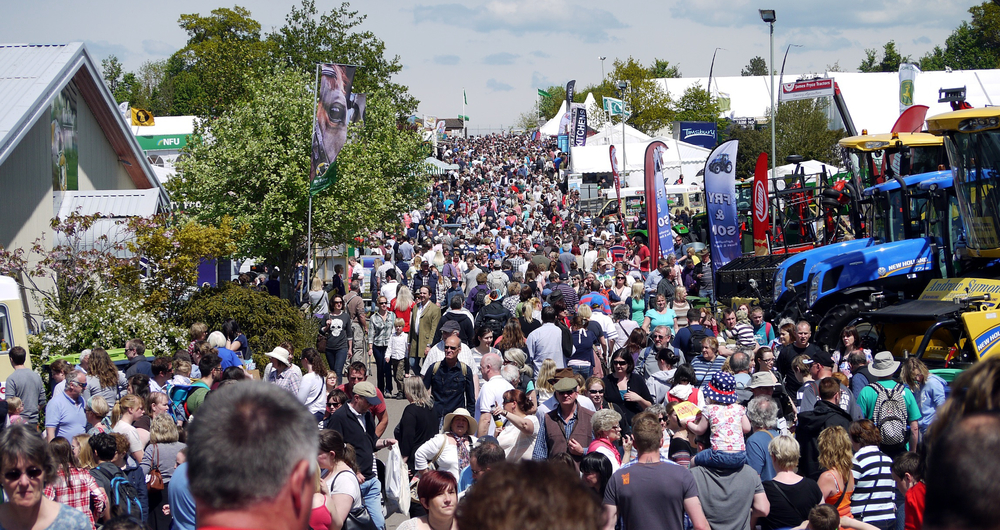 Major agricultural shows across the region have either been postponed or cancelled as a result of restrictions imposed to prevent the spread of coronavirus.

The organisers of the Devon County, Bath & West and Royal Cornwall Shows issued a joint statement announcing new dates for their events, whilst the Three Counties Show has been cancelled.

Rupert Cox, chief executive of the Royal Bath & West Show said: “Obviously we are very disappointed. We hope that our visitors, traders and exhibitors will understand we are in unprecedented circumstances and that we have a civic responsibility to act with caution.”

Chris Riddle, secretary of the Royal Cornwall Agricultural Association said: “The whole team are highly disappointed, but we feel that we have a responsibility to the wider community to ensure we do all we can to protect public health. We are sure our visitors, traders and exhibitors understand this.”

Diana Walton, head of shows at the Three Counties Showground, said staff and exhibitors alike were “devastated” at having to announce the show’s cancellation, but public health and safety “has to be our number one priority”.

Three Counties Show (originally 12 to 14 June) has been cancelled.

Meanwhile Open Farm Sunday has been postponed until 20 September and the restrictions are also likely to have an impact on the scores of one day shows held across the region. We will bring you news of further date changes as we get it.