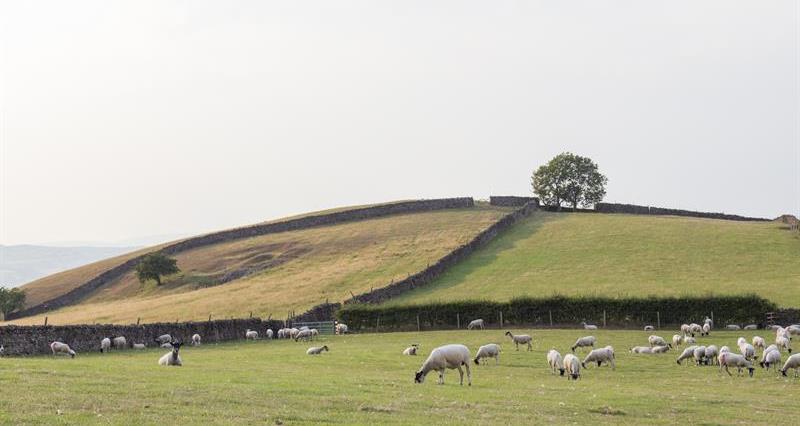 Nearly 400 members responded to the survey we ran earlier this year about how farming in a ‘designated area’ like a National Park or an Area of Outstanding Natural Beauty (AONB) affected their business.

The results revealed that just under half of farmers (42%) felt that being in a designated area was unhelpful when it came to diversification, although nearly a fifth (18%) felt that it was helpful. Just over half (52%) had at least some farmed land within either a National Park or an AONB.

More than three-quarters of respondents (76%) said they had plans to invest in various types of infrastructure on their farms, mainly for business diversification or meeting regulatory requirements. But more than half (53%) said being in a designated area made it more difficult to develop or modernise farm buildings.

When it comes to a new national park, farmers that are already in a designated area are least likely to support the creation of a new one.

About a third of respondents (32%) said that environmental designations like SSSIs would help with getting access to funding with just eight per cent feeling it would be a disadvantage.

Just over half (53%) of those that have one or more environmentally designated areas on their holding understand what is required to achieve favourable condition.

Between 50% and 89% of relevant farmers with each type of designation said that achieving favourable condition was possible.

When asked about what is likely to be important for farm viability in the next five years, farmers surveyed in the South West prioritised becoming more efficient and protecting and enhancing the environment with 86% saying these areas will be important.

Our thanks to everyone who took the time to complete the survey.

The full results are available in 'related documents' below. 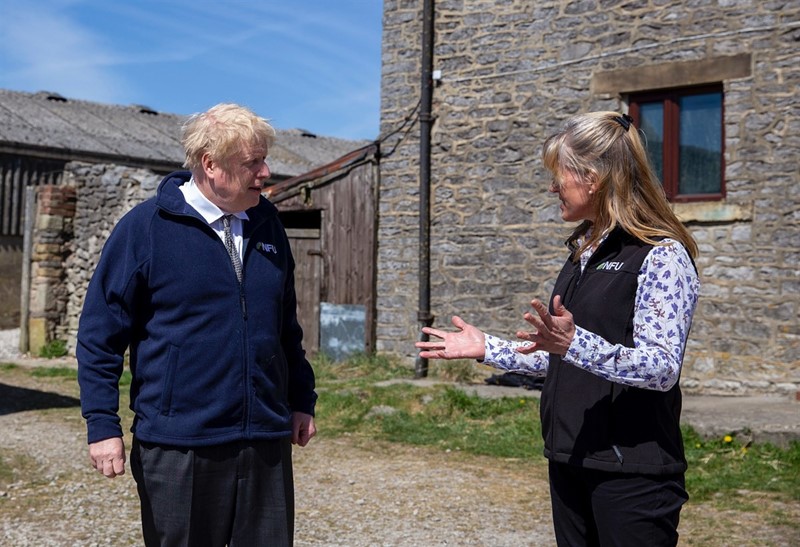