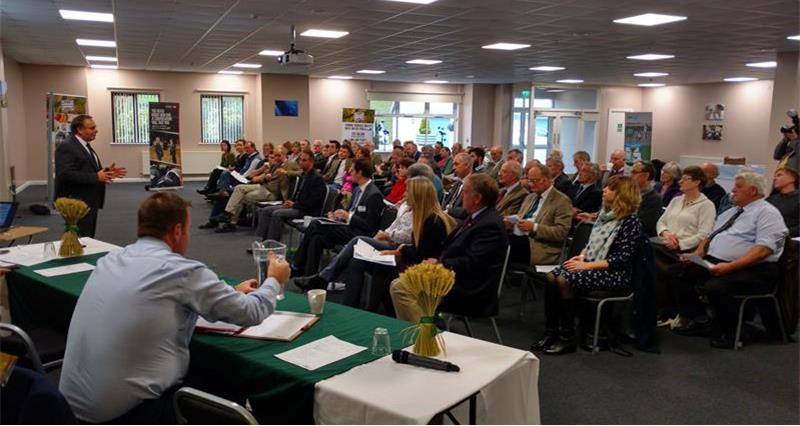 Devon NFU winter conference focussed on mental health issues and the wellbeing of Devon’s farmers. Guest speaker Stuart Roberts said he had begun the week by attending the funeral of a young farmer who had committed suicide.

“We need to start treating mental wellbeing as we would a physical injury. If you’ve pulled a muscle you rest it, if you have back pain you go and see a doctor. But first we must be able to recognise when there is a problem and we must be able to talk about it,” he said.

Devon farmer Christine Malseed showed the meeting her ‘bucket of wellness’ which she uses to demonstrate the importance of tackling mental health problems at an early stage, rather than letting them build up to crisis point – which is what happened to her.

Mrs Malseed also recommended setting up a support network that you can approach in case of any problems. Counsellor and Nuffield scholar Aarun Naik talked about his research into how different countries approached the issue of farming and mental health.

The meeting also heard from Stephen Dennis of the Farm Crisis Network, and Antonia Ames and Justine Curtis from Devon Partnership NHS Trust, who talked about some of the help that is available.

Ginette Williams from Bicton College described the work the college is doing to assist students who are coping with mental health issues.

Neil Parish MP, who is chairman of the Parliamentary Efra Select Committee, updated the meeting on the progress of Brexit and the Agriculture Bill. 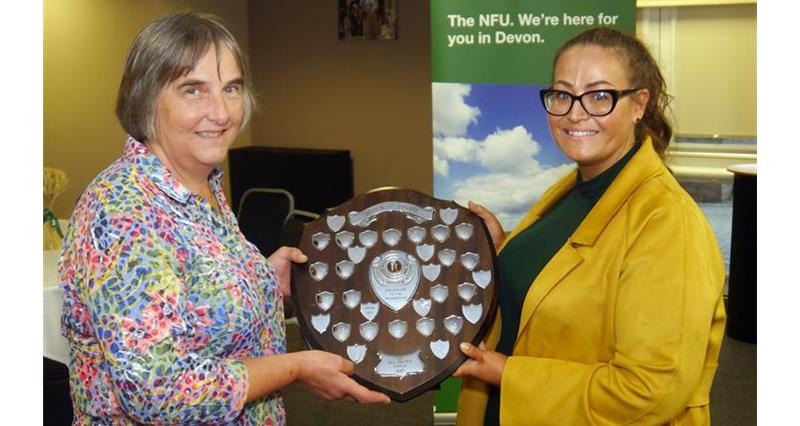