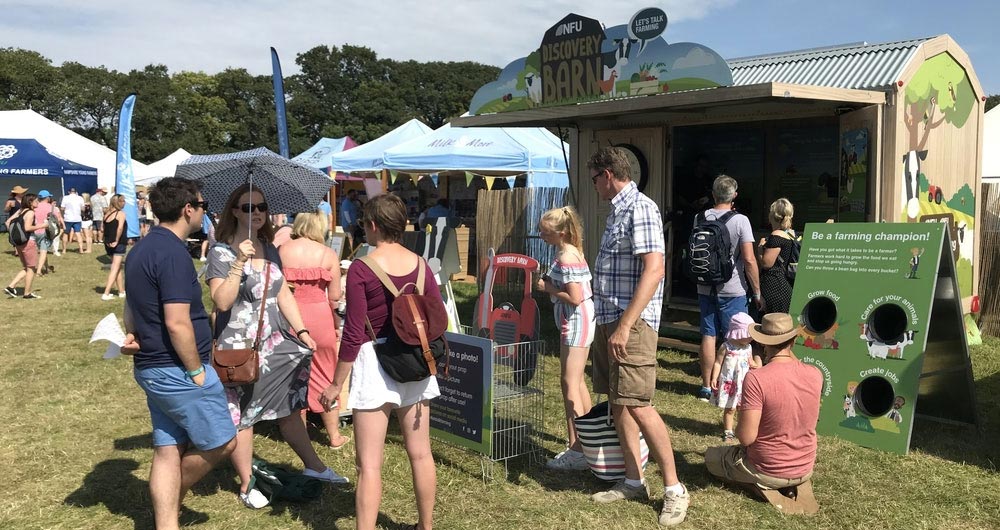 Over the August Bank Holiday weeekend the NFU took its Back British Farming campaign to Carfest South for the first time.

Carfest South, which was hosted on Laverstoke Park Farm in Hampshire, was an action-packed festival for all the family featuring music, cars, food and fun.

The NFU's Discovery Barn and the NFU's Back British Farming Discovery pod were used to bring the importance of food and farming message to the festival crowd, which numbered over 50,000. 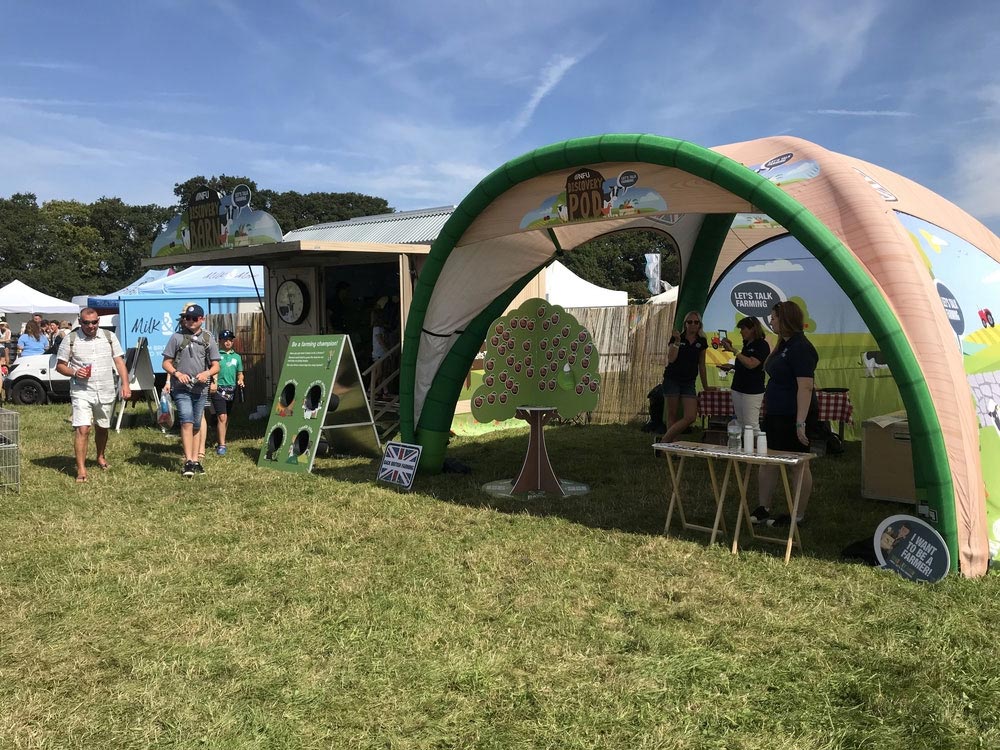 Over 3,100 children took part in the activity trail in the barn, with the new virtual reality (VR) experience of harvesting and dairy cows being the most popular aspect.

While children enjoyed activities in the barn, the pod was used to showcase the local Lyburn cheese from the New Forest which proved very popular, as well as a pear and apple juice from Hill Farm Juice near Winchester.

Sampling produce from local members has proved a very popular way to encourage people onto the stand to discuss food and farming and sign up to be a campaign supporter, with 450 people signing up to the NFU's campaign over the weekend. This new crop of supporters brings the total number of Back British farming supporters to over 29,000.

See where else the NFU's Discovery Barn will be going for the rest of 2019 here.