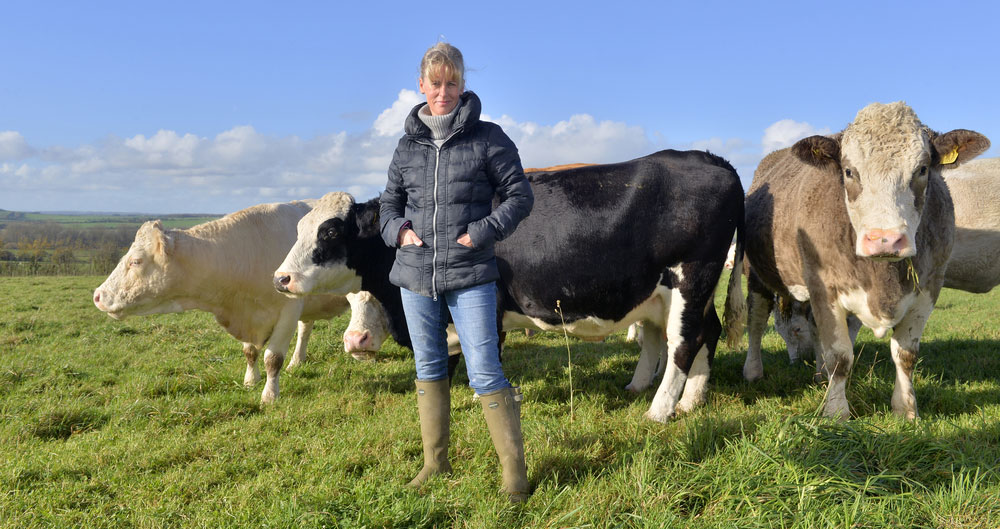 With only two months to go until the UK leaves the EU, the NFU is urging the government to back up its assurances to uphold British farming’s high production standards post-Brexit with firm actions.