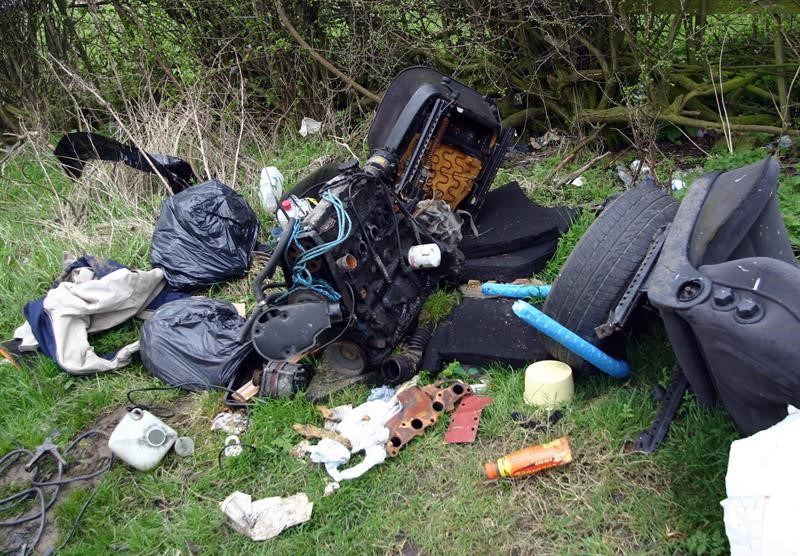 The NFU is working to use the Police & Crime Commissioner (PCC) elections in May as an opportunity to highlight the importance of responding to rural crime around the country.

The NFU's recent Rural Crime Survey showed that fly-tipping is the most common crime experienced by our members, with 48% of survey respondents reporting at least one instance during 2020.

Tackling this issue is an increasingly high priority for the NFU. We are urging members and the public to sign our open letter to PCCs to demand action to tackle fly-tipping.

Add your name here and the below letter will be sent to your local Police & Crime Commissioner after the elections on 6 May.

Fly-tipping is a blight on our countryside and incidents are on the increase. Last year alone nearly one million cases were reported across the country. Fly-tipping is a crime that needs to be tackled as a priority to prevent our iconic countryside being used as a rubbish tip.

As my elected Police & Crime Commissioner I am asking you to:

The current system of reporting fly-tipping is frustrating and confusing, which means the true scale of this problem is hidden. Many farmers and landowners are the victim of this crime, as they have to spend time and money cleaning up other people’s rubbish. It shouldn’t be this complicated to keep our countryside looking beautiful. Please help care for our countryside and use your authority to make a difference and reduce the scourge of fly-tipping. 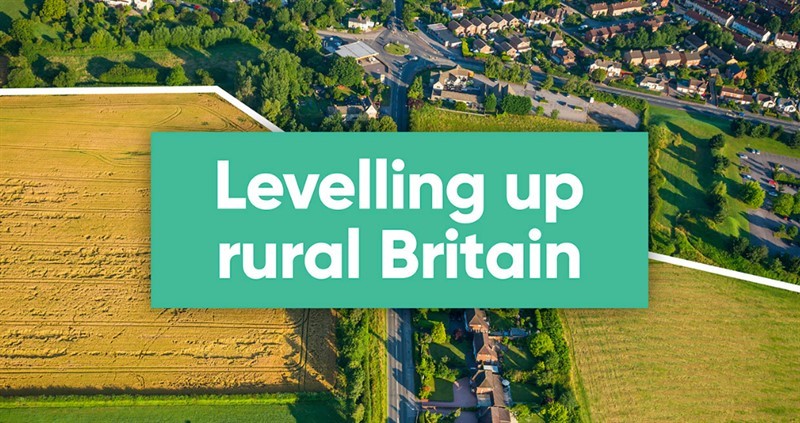