The NFU brought its Back British Farming message to the streets of London by joining forces with the Worshipful Company of Farmers and New Holland at the 802nd Lord Mayor's Show. 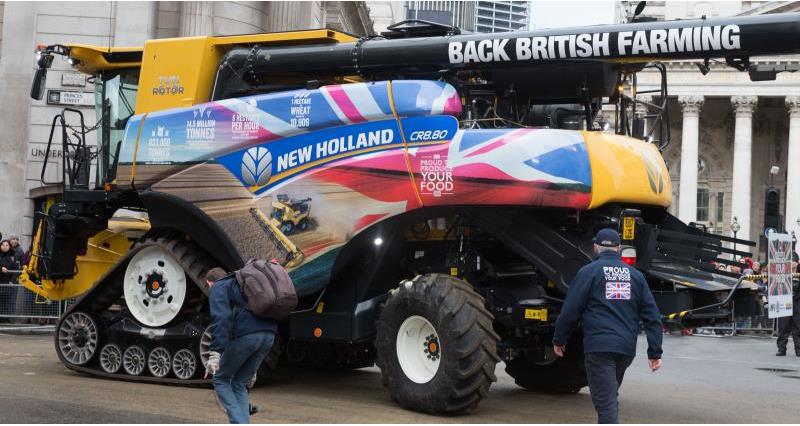 A massive yellow combine harvester and tractor supplied by New Holland along with eight young farmers from across England and Wales, highlighted the importance of British farming saying how proud they were to produce our food. Ryan, a sheep farmer from Cornwall said: ‘he was thrilled to part of such a spectacle and help fly the flag for British farming and our future farmers’.

It was the 802nd Lord Mayor’s show and the fourth year the NFU has had an opportunity to demonstrate the importance of British food and farming on the streets of London. Over 4 million viewers tuned in to BBC1’s live coverage and around half a million spectators lined the streets of London.

A hamper showcasing British produce was presented to the Lord Mayor which included jams and chutneys made from the best British produce plus flour, sugar and a copy of the Countryside Kitchen cook book. 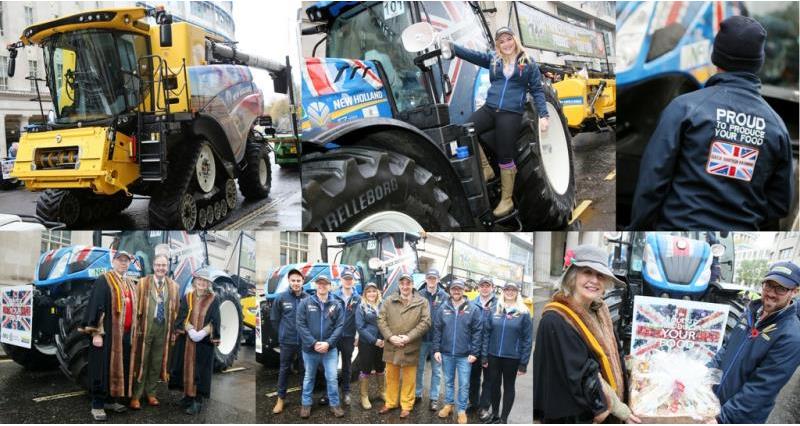 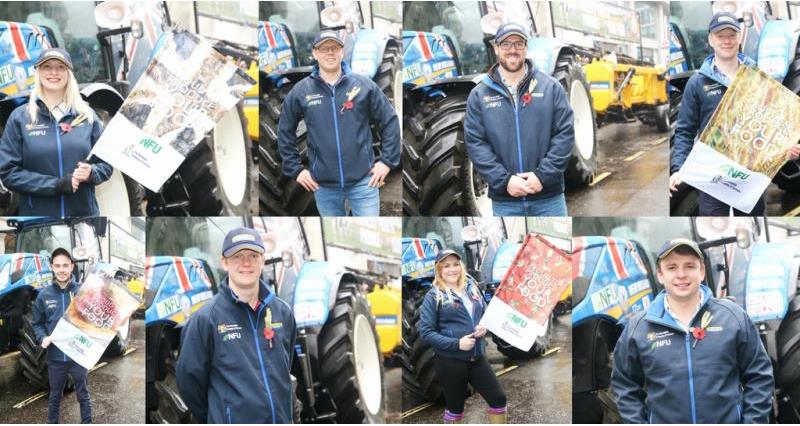 Find out what our young farmers thought of the parade... 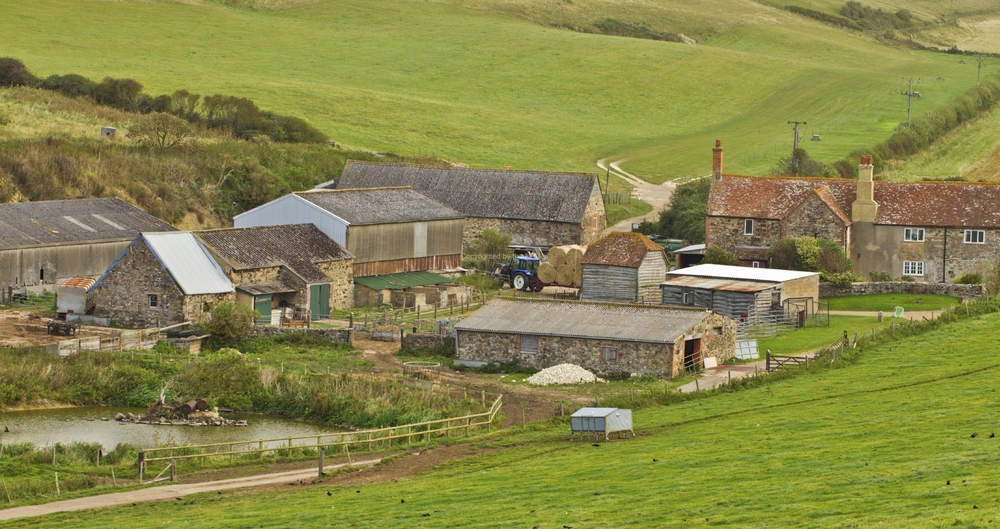