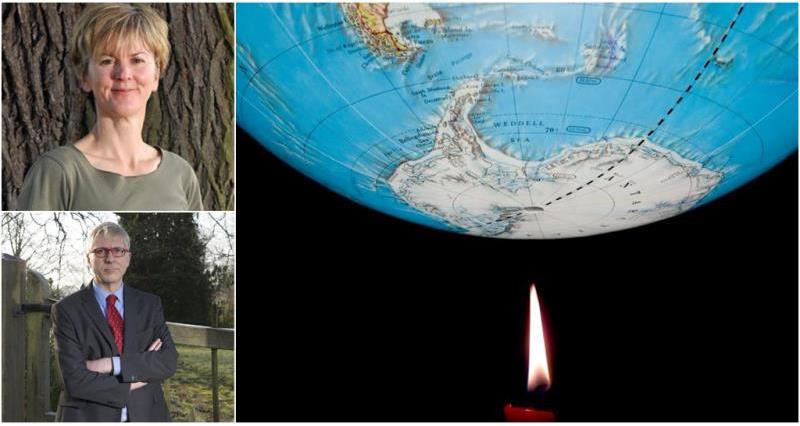 Donald Trump’s announcement that the USA will pull out of the landmark 2015 global climate deal appears to fly in the face of farming opinion at home and abroad.

The World Farmers' Organisation urged the 45th US President, through Twitter, his favourite medium, 'to stay in #Parisclimateaccord'.   And a couple of months ago, the president of the American NFU, Roger Johnson, wrote to the US President to describe how the Paris Agreement and its pledge on emissions reduction was critical to agricultural producers and rural communities.

“Many of the actions......would create jobs and stimulate economic growth in rural communities,” explained Mr Johnson, who believes that new revenue streams from biofuel production or perhaps even carbon sequestration could sustain jobs and give young people reasons to stay on the farm and in small towns.

”Producers have been experiencing costly disruption from climate change for some time, including more frequent and intense drought, flooding and wildfires,” he added, reminding Mr Trump that farmers are on the climate frontline.

When Queen Victoria ascended the British throne in 1837, most people across Europe travelled on foot, on horseback or in horse-drawn vehicles.

The road infrastructure was poorly maintained, and long-distance travel was an (uncomfortable) luxury for the wealthy who could afford coach services. There was a well-developed alternative infrastructure for heavy goods transport – the canals.

By the time Victoria died in 1901, an extensive railway network carried rich and poor swiftly across long distances, the waterways were in steep decline, and another innovative technology - the horseless carriage - had overcome stiff resistance from hansom cab drivers and conservative politicians.

The famous Red Flag Act of 1865 was actually one of several Locomotive Acts in Britain that addressed public concerns and attempted to regulate new road vehicle technology (there were some sensible bits as well as the silliness of the man walking ahead with a flag), but by the turn of the century there was a gradual acceptance of the new machines, and the emerging motor industry helped to revise and update the earlier restrictive legislation.

There is a message here about the inevitability of innovation, technological change, and new kinds of infrastructure as we head into a low-carbon digital world economy. How will history look back upon the current clean energy revolution, and the key players on the world stage?

As we contemplate the future of agriculture beyond Brexit, the NFU vision for a new domestic agricultural policy requires us to embrace innovation in order to have a productive and competitive industry.  The 45th President may be dabbling in Luddism, but I think we prefer the words of a different president (Macron of France): "We will not renegotiate [the Paris Agreement]: there is no plan B, because there is no planet B".