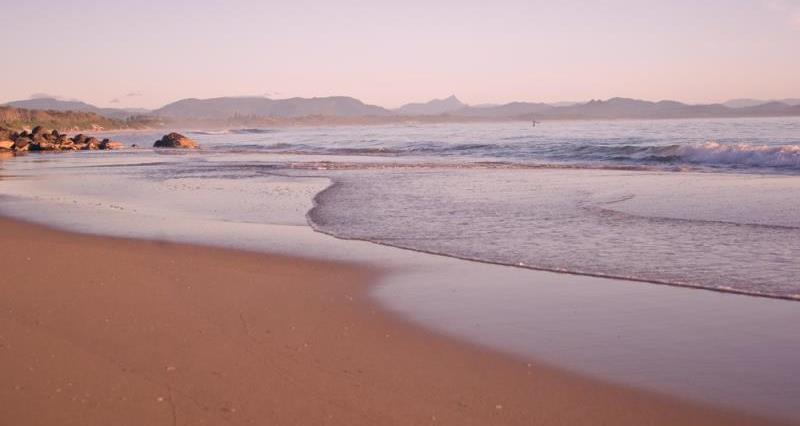 The number of bathing waters in England reaching the minimum standard increased in 2019, according to Government statistics released today.

Of the 420 coastal and inland bathing waters measured this year, 413 – or 98.3% - met at least the minimum standard, as set out by the European Union’s Bathing Water Directive.

This percentage represents an increase of 0.4% since 2018 but is exactly the same as the proportion in 2017.

In the early 1990s, just 28% of bathing waters would have met these standards but dramatic improvements have been made to water quality over the last two decades.

To assess the quality of bathing waters, the Environment Agency monitors both Escherichia coli (E. coli) and Intestinal enterococci (IE) at each site from 15 May to 30 September every year.

The measurements vary according to the weather, pollution from agricultural and urban sources, storm water overflows and other factors.

The agriculture industry has been working hard to minimise its impact on bathing waters and will continue to do so.

Farmers have been supported to protect the water environment through the Catchment Sensitive Farming initiative and industry-led projects such as the Campaign for the Farmed Environment and Tried & Tested.

Visit the Catchment Sensitive Farming and Campaign for the Farmed Environment websites to find support for protecting the water environment. Best practice advice on manure and nutrient management can be ordered from Tried & Tested.