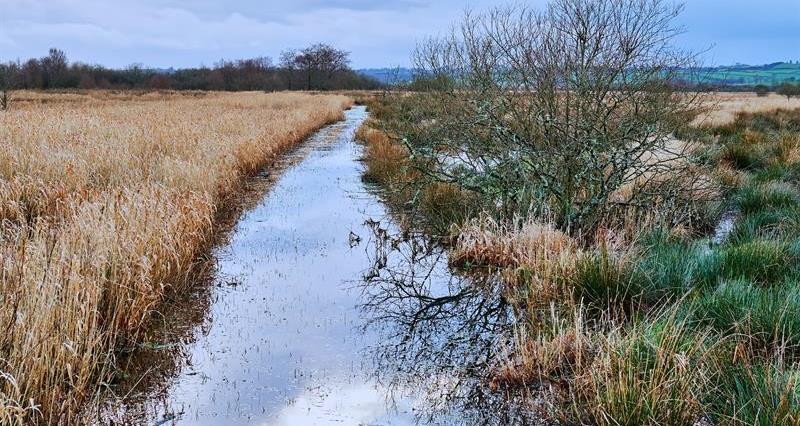 The NFU has submitted a response to Efra's latest inquiry into the state of peatland in England. The NFU's response highlights the value of farming and wider impacts on the agricultural sector and rural communities.

The Environment, Food and Rural Affairs Committee is looking at peatland condition in England has been degraded, the environmental impacts of that degradation, and how it might be restored.

This call for evidence follows the publication of the government’s 25 Year Environment Plan. According to the plan, agricultural production using current techniques on drained peatland is inherently unsustainable.

By the end of 2019, the government is expected to publish an England Peatland Strategy. The strategy will cover all peat including wasted peat and extraction. Much of the focus will be on lowland peat and strategy includes provision for a Lowland Agricultural Peat Task Force which the NFU will have a seat on to help shape future policy.

What did Efra ask for evidence about?

The Committee sought additional, written evidence on the following questions:

The NFU has responded to this inquiry as it believes it provides an opportunity to present evidence which highlights the significant inter-relationships between both lowland and upland areas of peatland make to farming, the wider economy, and rural communities.

Farmers recognise peat as a valuable resource, and many are adapting their current farming practices to better manage peatlands. The NFU expressed that certain restoration actions on peatlands would lead to the loss of current agricultural systems, greatly impacting the economy and employment. This would significantly increase England’s reliance on imports, perversely exporting our production, ethics and carbon footprint elsewhere

The response highlights the country’s ability to produce food in a world where climate change is already affecting food security. As well as calling for protection of the long-term future of sustainable farming businesses in order to secure the livelihoods of the next generation of farmers.

The NFU can see the benefits of peatland restoration initiatives which can be realistically delivered at reasonable public cost and involve good monitoring, and evaluation to build confidence of delivery. The NFU expressed that any initiative needs to be underpinned by robust, independent evidence and it would need to be clear about the economic outcomes for farm businesses and communities at different stages of the restoration process.

The response outlined what the NFU would like the government to do at the national level to help the agriculture sector improve its sustainability, while safeguarding the country’s food production and heritage.

Find out more about the value of agriculture in the Fens by downloading our report here.