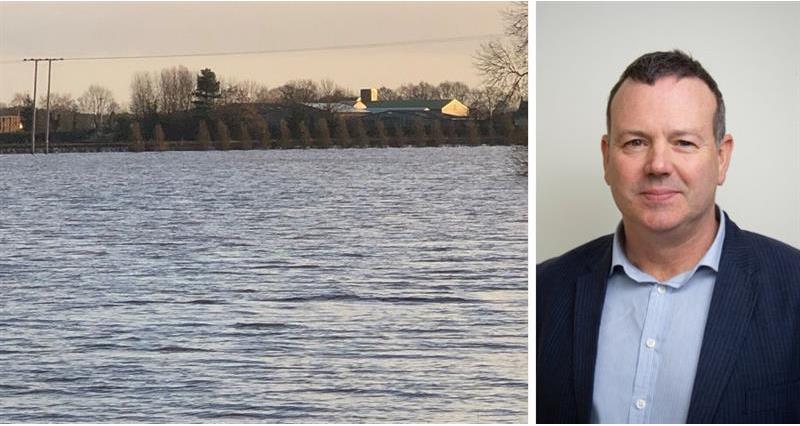 Reflecting on his own experiences of flooding on his farm not far from Selby in North Yorkshire, Richard highlighted the importance of considering the impact of flooding on agricultural land and our homegrown food production.

“Agriculture is often overlooked when it comes to flood risk protection. It is the bedrock of the UK’s largest manufacturing sector, the food and drink sector, contributing some £120 billion to our economy. But it also forms a vital part of our national wellbeing, managing a diverse landscape, providing access and environmental benefit, and boosting local and rural economies through recreation and tourism. Much of our highest value agricultural land lies in areas that are vulnerable to flood risk and it does require greater recognition.

“About a third of my farm floods and it has flooded 11 times in the past 20 years. This saves Selby from flooding, but, in the most recent flooding event in February this year I lost 45 acres of my wheat crop, or the equivalent of 300,000 loaves of bread. I received no compensation for this, but sitting behind my flooded farm is also a family." 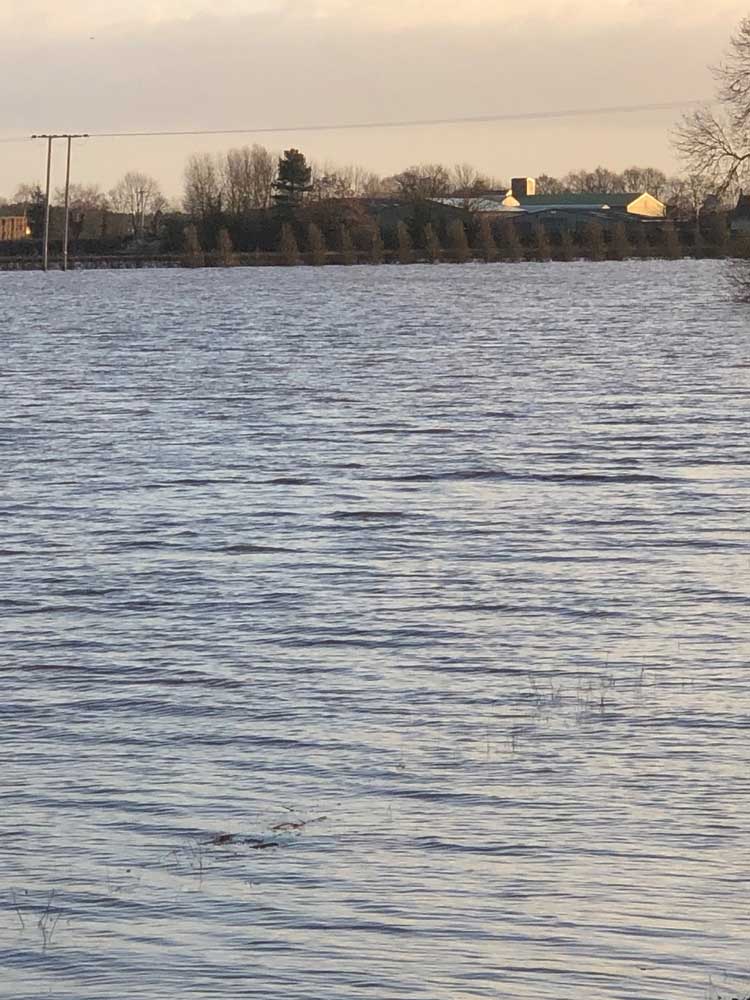 “Agriculture does have a role to play, which may include adoption of natural flood management measures and flood storage in some areas, but we need to see greater recognition for the public goods that we deliver.

But we also need to look across the whole catchment from the hills to the sea, utilising all the tools that may be needed to mitigate the flood risk. Our catchment management needs to adapt to suit the new normal in rainfall patterns – and it’s not just too much water, but also too little.” 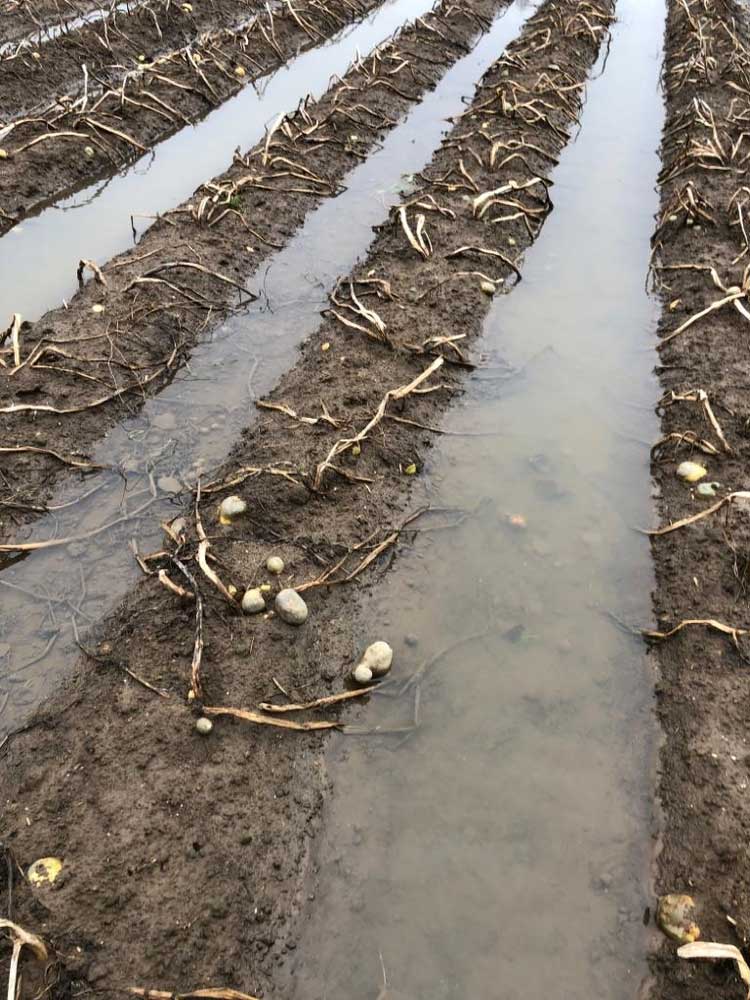 The NFU would like for there to be a review of the Flood Defence Grant in Aid cost-benefit analysis so that it sufficiently values agricultural land.

Farmers who are intentionally flooded in order to protect people and property are performing a public good and should therefore be reimbursed for the public good being provided.

The NFU would like to see the EA prioritise essential maintenance of flood defence assets and watercourses which have been neglected for decades.

The NFU would like to encourage the EA to improve communications on flood risk: systems for communicating with those affected must be accurate and reach the most remote communities, providing sufficient time for response.

With the government’s targets for increased housing, with 50% of the proposed new homes planned on being built on floodplains, local authorities are looking to Sustainable Drainage Systems (SuDS) to protect homes from flooding. In order for this to be a viable option, Schedule 3 of the Flood and Water Management Act 2010 must be fully implemented. This will ensure that SuDS are maintained for the lifespan of the development and that farmers are not responsible for said maintenance or liable for the SuDS.

Finally, the NFU would encourage the government to amend the Land Drainage Act 1991 to allow for the creation or expansion of Internal Drainage Boards (IDBs). IDBs are dealing with more and more water from urban expanses, our farming members in Internal Drainage Districts pay their drainage charges however, the urban areas being protected are not, and without the amendment to the Land Drainage Act this is not possible. 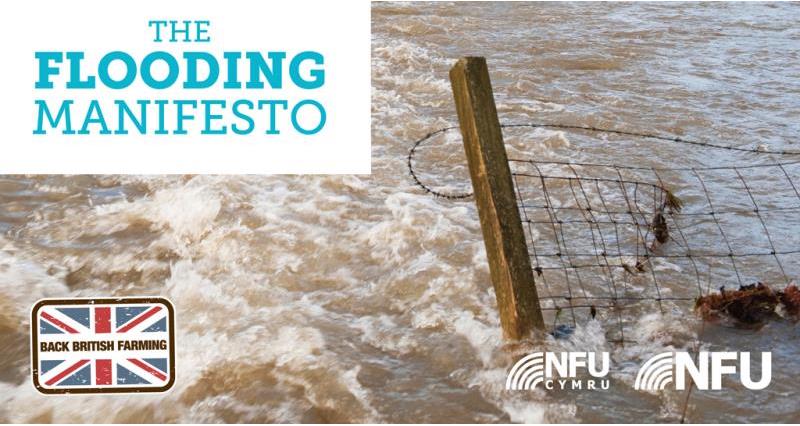