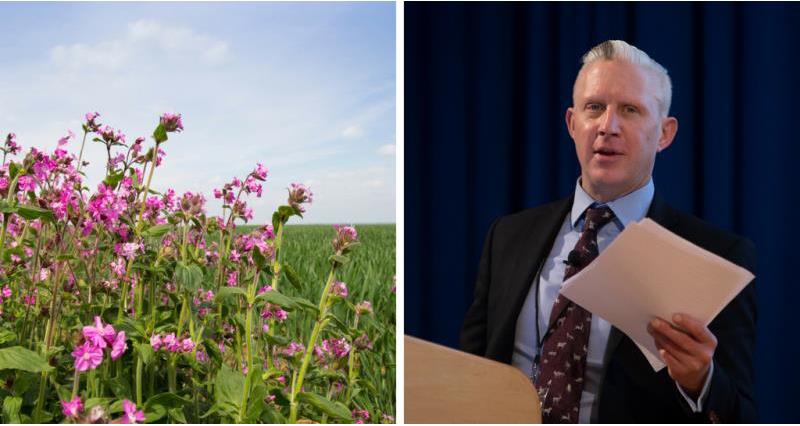 For the past 30 years Jake has worked in Land Management, previously employed by the Raveningham Estate in South Norfolk as Estate Manager.

Jake has since taken on the role of Director of Conservation at the Holkham Estate, 25,000 acres in North Norfolk, which boasts visitor numbers in excess of one million annually and an extensive farming operation.

Jake oversees the 10,000 acre National Nature Reserve which includes 2000 acres of fresh water grazing marsh which over the years has become a haven for wildlife and in particular ground-nesting and over-wintering wild fowl and waders. The estate was designated as a National Nature Reserve in 1967 and was managed by Natural England until 2012. The Holkham Estate was awarded Approved Body Status under Section 35 of the Wildlife and Countryside Act, which enables the estate to actively manage the Holkham National Nature Reserve. These areas are included in several designations including SSSI, RAMSAR and North Norfolk Coast ANOB. The Holkham in-house farming operation has a continued policy of maintaining a diverse range of habitats with 8 Agri-environment schemes running simultaneously and delivering a range of environmental benefits across the farming operation. Food production is at the heart of the commercial activity on the estate with 3500ha being utilised for a variety of combinable crops including Winter Barley, Wheat and Rye along with Oil Seed Rape and Maize with a small percentage of root crops such as Potatoes and Sugar Beet.

The Holkham Estate runs an 800 head strong continental suckler herd which includes 60 Belted Galloways well suited to a range of environments and conditions. In conjunction with the cattle a flock of 1800 sheep are managed by the estate which graze on catch and cover crops over winter along with calcareous grassland which is floristically enhanced, providing a year-round food source for birds and mammals whilst also encouraging a wide range of pollinators, along with breeding cover for a range of Biodiversity Action Plan Species. 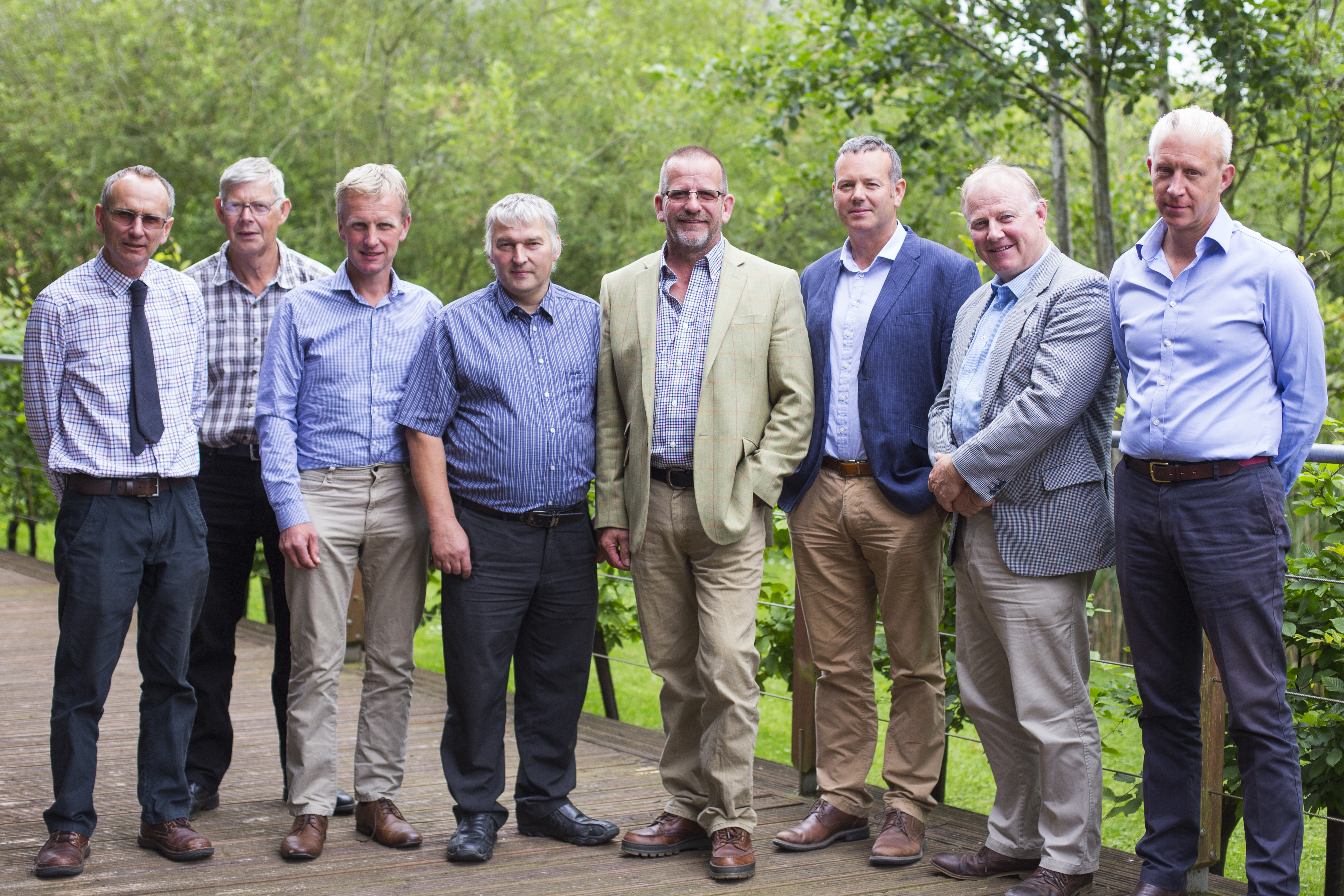