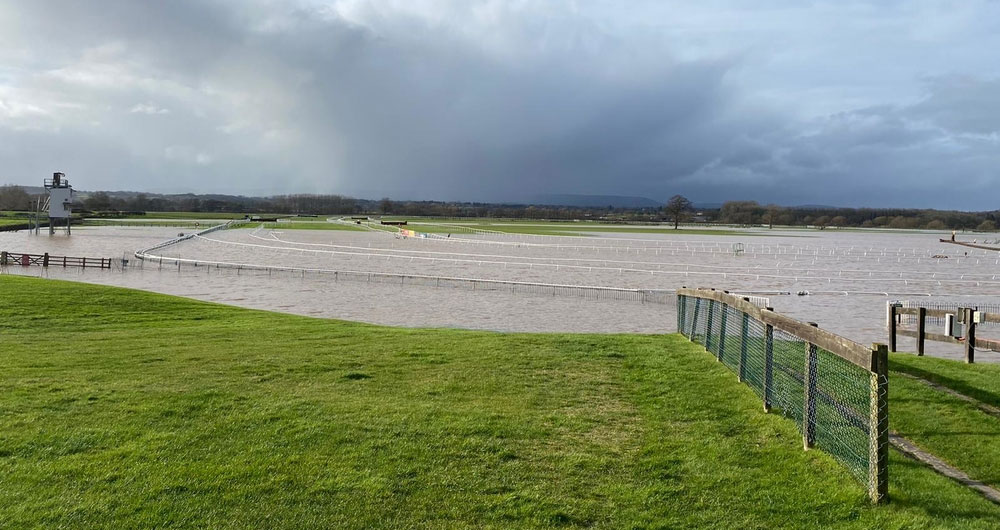 The third phase of the Farming Recovery Fund (FRF) is now open for applications from farmers with affected land in parts of Gloucestershire, Worcestershire, Herefordshire, Shropshire, Staffordshire and Nottinghamshire.

In January 2020, the fund was extended to a second phase to help farmers affected by the November 2019 extreme rainfall events which led to breaches and overtopping of flood defences.

And in March this year, Defra announced they would be extending the FRF to a third phase with total funding for all three phases of £10m to help farmers who were severely affected by flooding from Storm Dennis and the subsequent heavy rainfall in February 2020.

Areas in East and North Yorkshire that the Environment Agency claims to be within washlands have been excluded from this third phase of the fund, while Cumbria, Lancashire and Somerset have also been excluded despite extensive lobbying by the NFU.

The fund will provide support to farmers who suffered uninsurable damage to their property in the devastating floods in February 2020, providing they fall into the eligibility criteria. During the heavy rainfall events, there was significant overtopping of flood defences which led to thousands of hectares of agricultural land being inundated with flood water for several weeks.

Grants are available to farmers of between £500 and £25,000 to cover a number of repair costs, including removing debris, re-cultivation and replacing damaged field gates. This scheme provides a contribution to the uninsured losses incurred by eligible farmers. Farmers who have already repaired damage caused by the flooding should keep records of all relevant evidence, including receipts and before and after photos, in order to help the RPA process eligible applications promptly.

The Farming Recovery Fund was reinstated in August 2019 to provide support for farmers who were impacted by the breach of the Wainfleet relief channel in Lincolnshire and for farmers in the Yorkshire Dales who suffered uninsurable losses after a flash flood event. 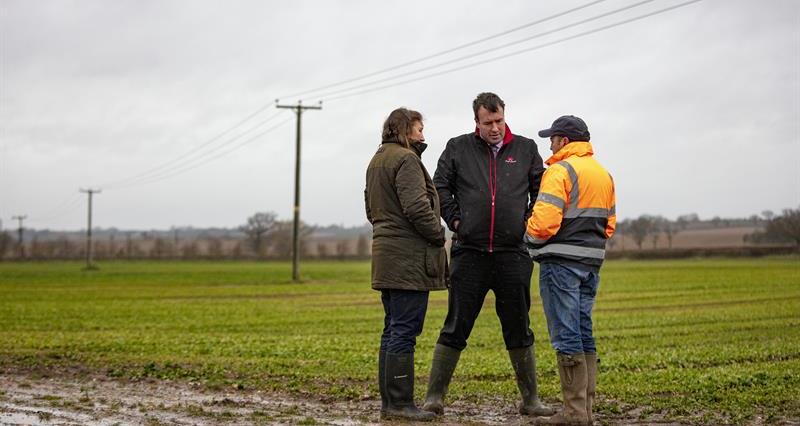 NFU Deputy President Stuart Roberts said: “This further extension of the Farming Recovery Fund will come as a huge relief to many farmers across parts of the country who suffered devastating losses and uninsurable damage during the devastating floods in February which left thousands of hectares of farmland under water for several weeks.

“We are extremely disappointed that areas in East and North Yorkshire that the Environment Agency claims to be within washlands have been excluded from this third phase of the fund due to a policy decision from Defra. Cumbria, Lancashire and Somerset have also been excluded despite extensive lobbying by the NFU.

“We will continue to work closely with Defra, the RPA and Environment Agency to ensure farm businesses in those worst-hit areas are able to apply for the funding they desperately need to rectify the damage done by the devastating floods earlier this year.”