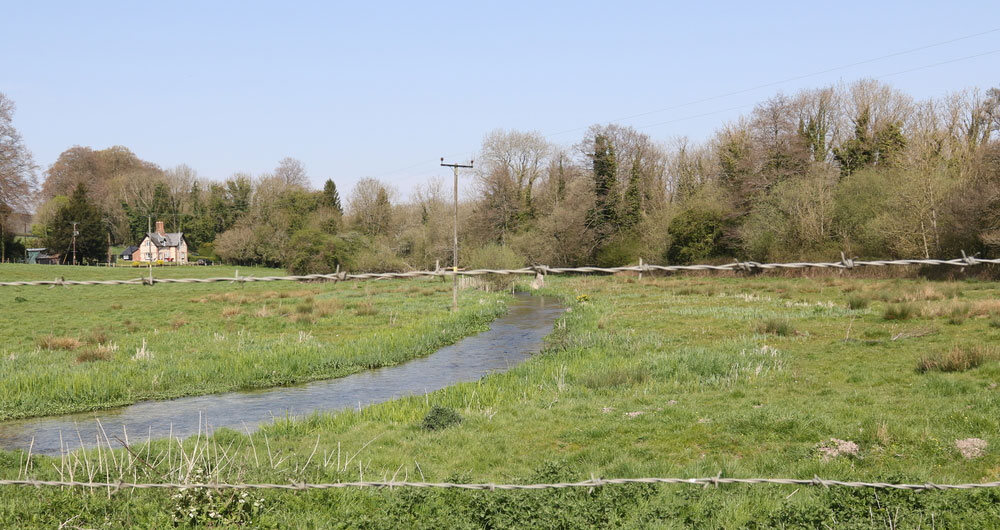 The NFU has submitted a comprehensive and robust response to the latest Environment Agency consultation on the third iteration of River Basin Management Plans, which are due to be in place from 2021 to 2027.

River Basin Management Plans (RBMPs) set out how organisations, stakeholders and communities will work together to improve the water environment. There is a RBMP for each river basin district in England – seven in total – and you can find the current RBMP that covers your farm at the Gov.uk website here.

This consultation – the second of three – looked at the many challenges that face the water environment in England and asked for feedback on how they could best be addressed. Many of these challenges, such as climate change, population growth and flooding, also affect farmers and the NFU made this clear in its response.

Alongside pollution from water companies and urban areas, the consultation also considered pollution from agriculture and rural areas and how it could be tackled. In our response, we made it clear that farmers have made significant progress on pollution over recent decades but, in common with other sources, further progress is required.

Putting the right policy mechanisms in place, focusing on advice and incentives, will be key to helping farmers make further progress on pollution into the future. For instance, agri-environment schemes, both the existing Countryside Stewardship scheme and the planned Environmental Land Management scheme, can enable farmers to care for the water environment while also increasing productivity on farm. An expansion of the Catchment Sensitive Farming project and further support for industry-led initiatives, such as Championing the Farmed Environment, would also make a big difference.