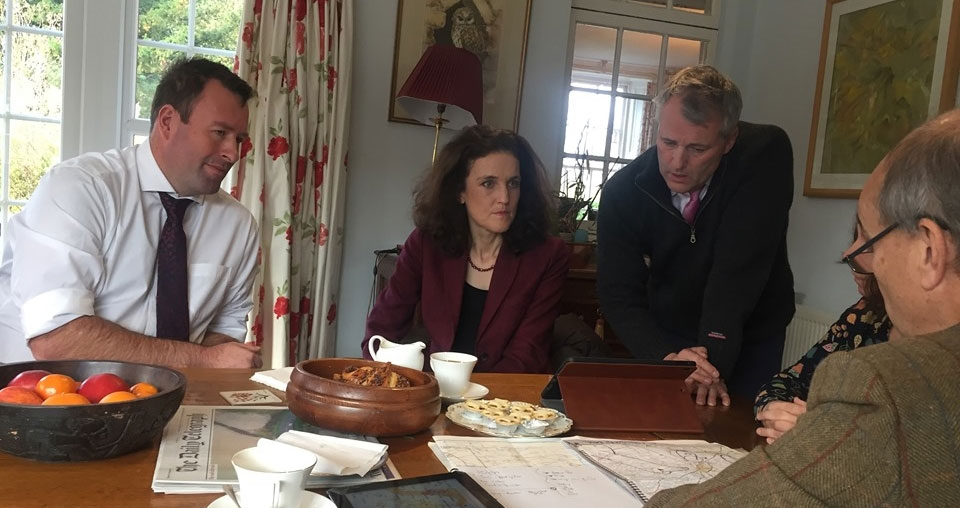 The NFU arranged a visit from Defra Secretary of State Theresa Villiers to NFU members and staff today (15 November) on the Nottinghamshire/ Lincolnshire border to hear about the impact of the devastating floods on East Midlands farmers. 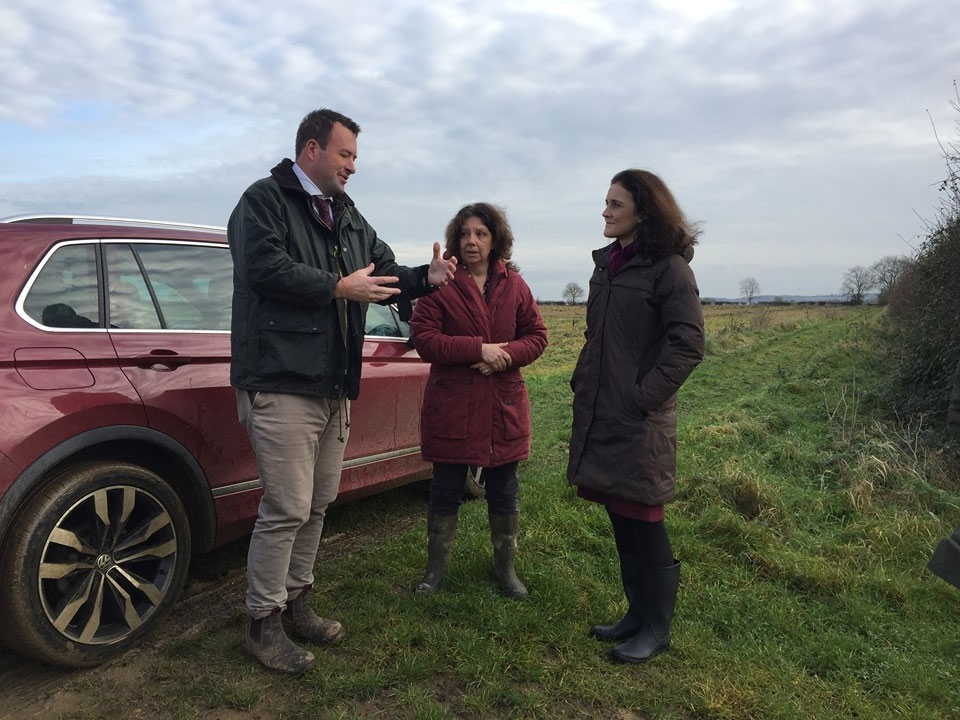 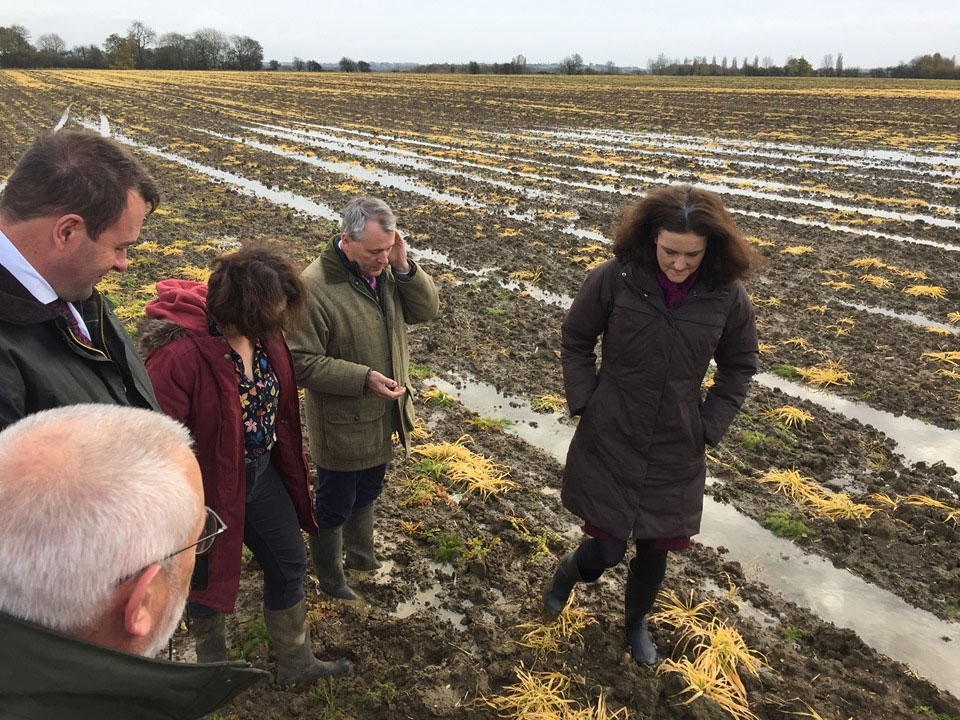