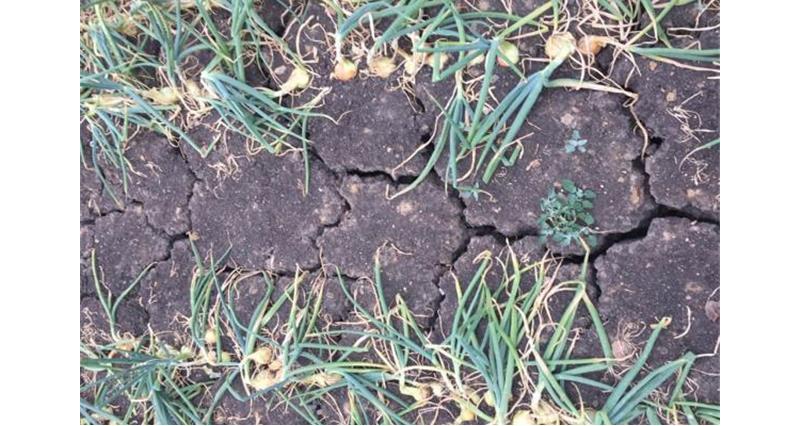 This summer was, give or take a few hundreths of a degree, the joint hottest on record together with 2006, 2003 and 1976 says the Met Office in its provisional analysis.

Not surprisingly this summer is also likely to finish in the top 15 driest summers, and top 5 driest for England. It is also in the top 5 sunniest for the UK.

After a hot June and July, August turned out to be closer to average with the mean temperature less than half a degree above average and rainfall 8% below average for the UK as a whole.

See our dry weather pages for more information and advice.