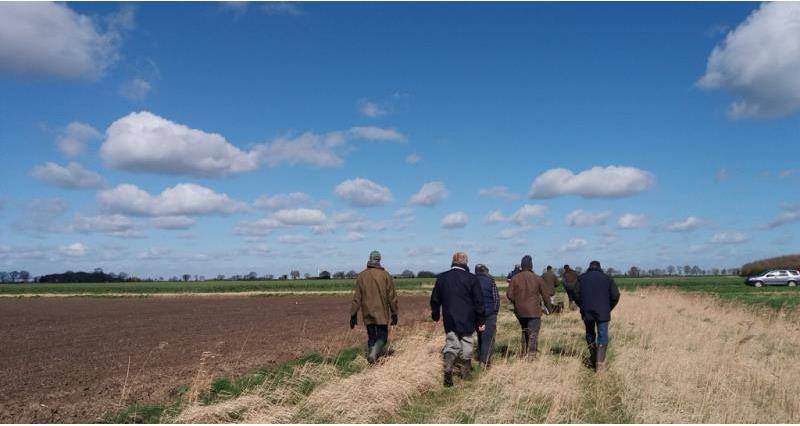 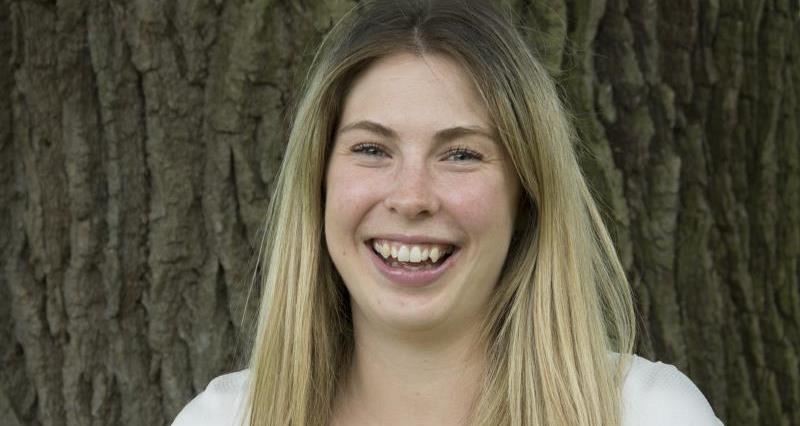 Graduate trainee Gemma Harvey reports from a Campaign for the Farmed Environment event on a 700Ha arable farm in Cambridgeshire.

The decline of some  farmland bird populations has received a lot of attention from conservation organisations and in the media, with intensive agriculture often cited as one of the major factors.

However, many farmers are working hard to safeguard their farmland birds, as illustrated yesterday at a free event held by the Campaign for the Farmed Environment  on a 700Ha arable farm in Cambridgeshire.

Established in 2009, the CFE helps farmers choose the right environmental measures, put them in the right place and manage them in the right way – to protect soil and water, and benefit wildlife. In Cambridgeshire yesterday we were taken on a windy farm walk to see how one farm is working to protect the natural environment and wild bird population alongside profitable agriculture.

Stop one of the walk was a field margin, where Elizabeth Ranelagh, CFE’s regional co-ordinator and FWAG consultant stressed that margins were the most important thing on the farm, providing protection for hedges and watercourses as well as being key habitats for wild birds. 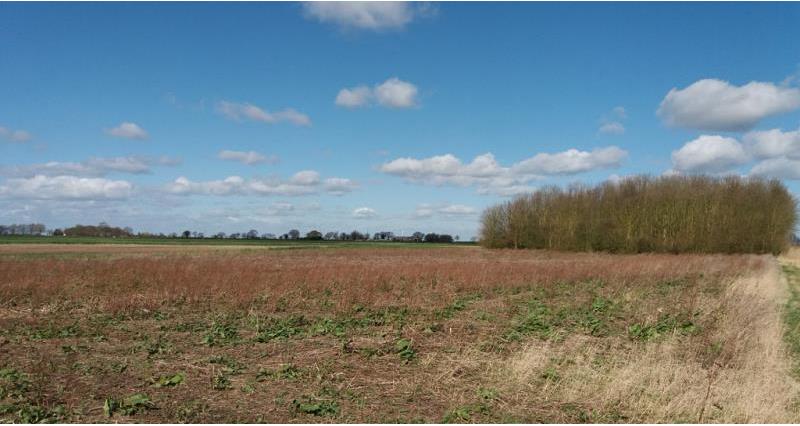 Next up was a small area planted with a wild bird seed mix, providing cover and feed. Multiple options exist, but what is vital is that the farmer chooses a mix which is specific to the species of bird on the farm, the magic.gov.uk website is a good starting point to find out which bird species can be found in your area. Corn bunting, turtle dove and grey partridges are especially in need of targeted conservation action. The other important factor is variety, best practice is to have varied seed mixes across the farm to cater for differing species. 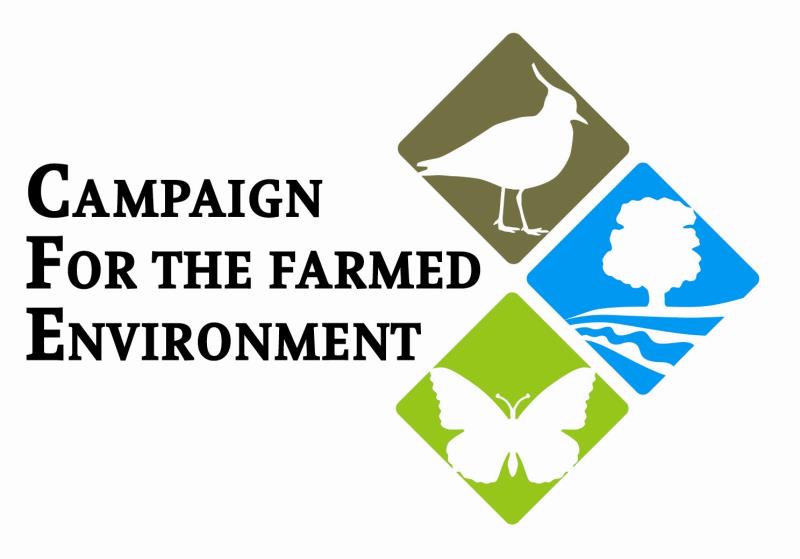 The CFE website  has lots on advice for farmers on establishing wild bird mixes, margins and other voluntary measures, and also offer discounted seed mixes.

Variation and year round habitat provision were the key themes to come out of the day. Elizabeth suggested that farmers need not be too tidy when it comes to managing certain areas of the farm, as she put it ‘wildlife likes untidy’. Throughout the day speakers from the GWCT, Kings, RSPB and Catchment Sensitive Farming were also on hand to add their expertise and answer questions.

What was encouraging to see was that although the farm had only made relatively small changes to its management in order to benefit the environment, the impact that these changes are having on increasing wild bird numbers are significant. It was great to see so many interested farmers who were there to listen and to learn about how they could be doing more to protect the wild birds on their own farm and I left feeling optimistic about how CFE can help facilitate an improved relationship between farming and the environment in the future.