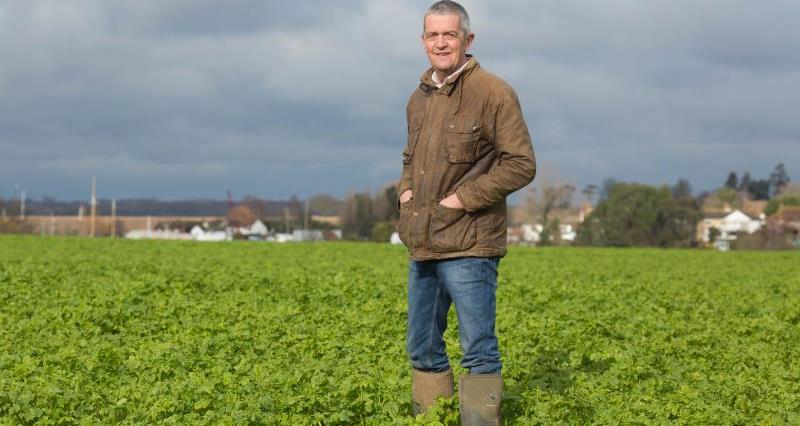 NFU Deputy President Guy Smith provides an update on what the NFU is doing to help members working through BPS applications and Countryside Stewardship claims.

I imagine there was a time when the month of May was one of the more peaceful months in the farming calendar when farmers had time to chew the fat over a five-bar gate. Spring calving/lambing/drilling was done and harvest and hay-making were still to come. But for the modern farmer it’s time to pore over the computer screen and wrestle with BPS forms and stewardship scheme annual claims. This year’s struggle through the forms has been far from plain sailing.

For starters there’s ‘hedgegate’ where the RPA's hedge control layer exercise has left many of us bewildered as fields and features seem to have been randomly removed or reclassified. I sometimes think if the BPS website had a ‘swear box button’ where every time a farmer swore at the screen they had to pay a pound to charity then we could raise millions for good causes. The number of RLE1 forms being filled in brings to mind another acronym beginning with R, that being RSI – repetitive strain injury.

To raise our collective blood pressure even more, the delivery of Countryside Stewardship scheme elements (agreements and annual claim forms for some and payments for many) seems to be suffering from systems failure. As May 15 approaches we have far too many still waiting for payments while others wait for agreements for schemes that were meant to have started months ago.

I know from experience that at times like these a collective cry from the membership goes up along the lines of, ‘What is the NFU doing about this mess?’. So here’s a reminder.