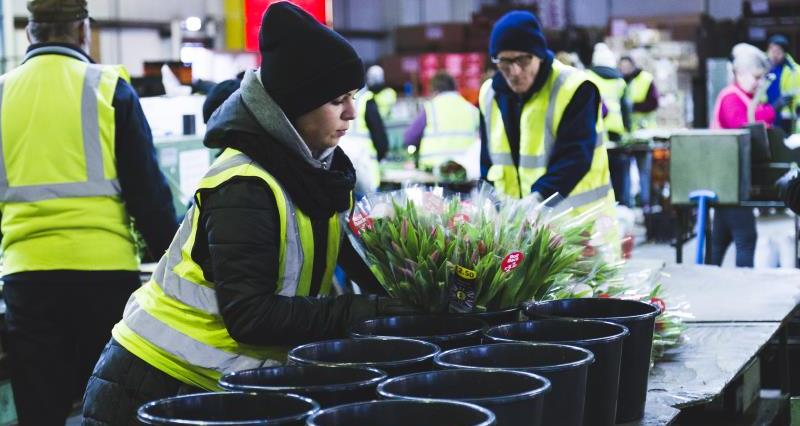 The NFU is calling for a fair and balanced approach to any increases to the National Living Wage, recognising the high levels of uncertainty faced by the farming sector.

The NFU supports the principle of the National Living Wage. However, there is concern that the speed of implementation and increases in the rate make it challenging for some sectors to remain competitive.

New NFU statistics show that 68% of respondents in the horticulture sector reported a negative impact on profits as a result of the recent increase of the National Living Wage.

The NFU carried out a comprehensive survey of its membership on the impact of the National Living Wage (NLW). The results revealed:

“The NFU urges the Low Pay Commission to recognise the role of farmers as food producers, and be mindful of the volatility they face on a daily basis.

“The recent weather events, combined with the weakness of the pound, have led to increases in farm input costs. It is likely these cost pressures will continue for the remainder of the year, at a time when some parts of agriculture are already experiencing lower farm gate prices.

“The NFU’s vision for farming is a sector that is productive, profitable and progressive, all while continuing to produce food for the nation and taking care of our countryside.

“Central to that is farmer confidence, as this feeds through to investment. Against a backdrop of increased uncertainty, NFU statistics show that mid-term confidence has hit an all-time low since the survey began eight years ago. Almost twice as many farmers are intending to reduce investment rather than increasing investment due to uncertainty associated with Brexit.

“The NFU’s engagement with organisations such as the Low Pay Commission is a central part of representing the interests of our members, and working towards a productive and competitive farming sector.”