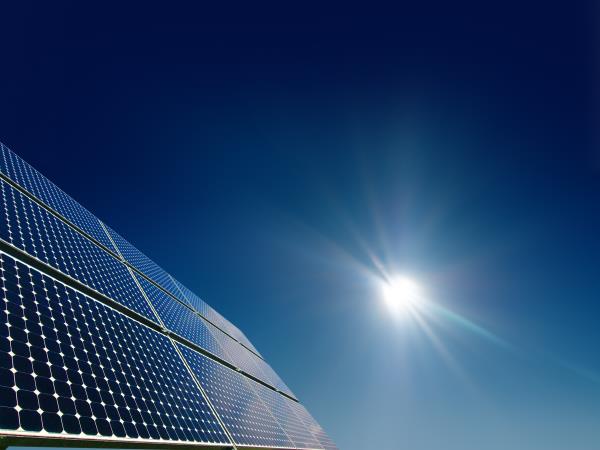 Government statistics released just before Christmas show continued strong production of renewable energy, notwithstanding the rather discouraging policy landscape.  Renewables accounted for nearly one quarter (23.5 per cent) of UK electricity between July and September 2015, sustaining the level of production over the previous three months.

Once again, wind power, solar and biomass all increased their share compared with 2014, with renewables remaining second only to gas generation as Britain's major source of electricity.  Both onshore and offshore wind production were up substantially on last year, solar continued its rapid growth, and biomass generation was boosted by the conversion of a third unit at the giant Drax power station in Yorkshire.

Renewable generating capacity leaped by over a quarter year-on-year to reach nearly 30 gigawatts, a substantial fraction of the total UK rated electrical capacity of about 80-90 GW.

A seasonal touch was added by news from the Anaerobic Digestion and Bioresources Association that the 40 biomethane plants now supplying "green gas" through the UK network easily supply enough energy to roast every British Christmas dinner!  NFU notes that UK biomethane output is presently the equivalent of around 98,000 domestic gas ovens, so roughly 17 days of production from pipeline-connected AD plants is indeed enough to cook 10 million turkeys.

Progress in Britain has been mirrored over in Germany, where unofficial estimates attribute one-third of all electricity production in 2015 to renewables, again with wind, biomass and solar making the largest contributions as the German 'Energiewende' (Energy Transition) is rolled out.

Investment in land-based renewables will continue to grow in 2016, with some technologies now cheap enough to begin the transition to subsidy-free profitable clean energy.  Farmers should be proud of the fact that, before long, 10% of our national electricity supply will be hosted or owned by agricultural businesses.