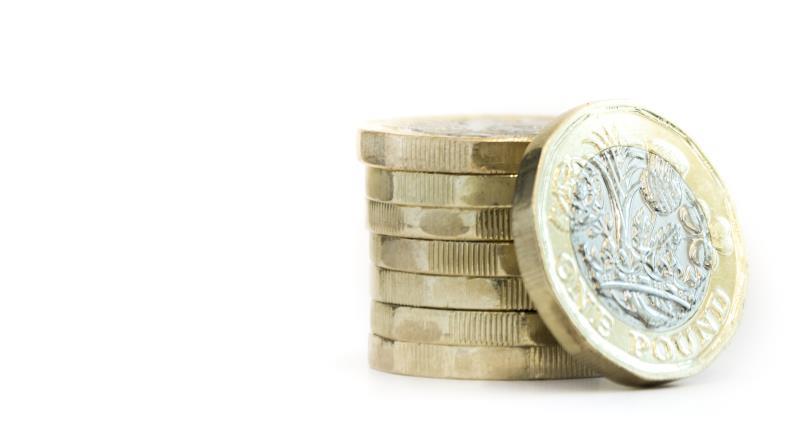 After a major legal Single Payment Scheme (SPS) win which delivered millions of pounds to eligible active commoners last year, the NFU has welcomed the news that retrospective BPS payments will be delivered in addition to those paid in July 2017. This will mean millions of pounds more heading to commoners at this time.

The announcement from the RPA came after a major legal challenge to change the way commons were considered under SPS and subsequently BPS, as the RPA had previously denied active commoners the ability to claim for all the farmed area of a common, reserving proportions of the land for other commons right holders who were often not farmers.

The challenge was started by Minchinhampton and Rodborough commoners in 2014.  The case was supported by the NFU’s Legal Assistance Scheme (LAS) throughout and the members have been advised by Loxley Solicitors. The move will now complete the matter for the RPA and commoners.

NFU Vice President Stuart Roberts said: “It has taken a long time to get to this point and I’m very glad to see these payments finally being made, especially after such a difficult year financially.

"We hope the RPA continues to work on the remaining outstanding issues, such as correction of payments in non-common land situations, until they too have been completed.”

NFU Legal Board chairman Trevor Foss said: “This case has been a long battle fought by the NFU and its Legal Assistance Scheme, without which our members would not have been able to take the case on.

“This highlights once again the strength of the NFU and its LAS and benefits to be gained from subscribing to this unique scheme which offers real value for money.”