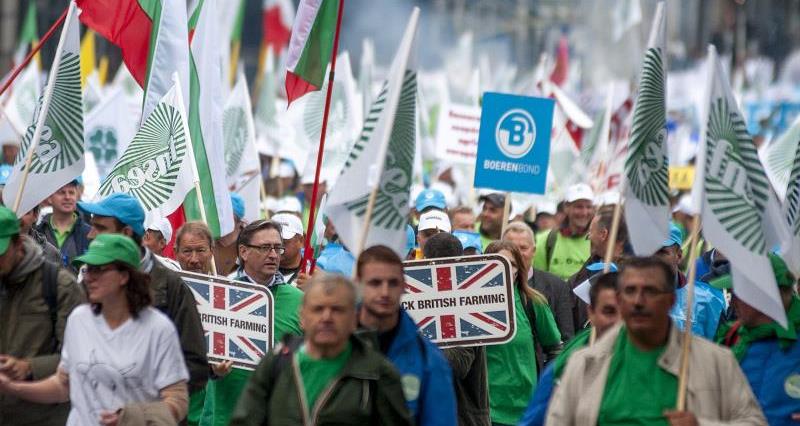 The right to protest is a legal right.

The NFU fully understands that members may want to protest, particularly when frustrations run high. The NFU believes that the most effective forms of protest are those which are legal, well-targeted and don’t alienate consumers.

This briefing aims to give NFU members a quick overview of the law relating to protests, to enable members to protest lawfully.

NFU President Meurig Raymond said: “The market situation is driving farming families to a desperate state with returns from the market failing to cover costs of production.

“Farmers have worked very hard to gain the respect and support of the public for great British food – now farmers simply want and need a fair return for years’ of investment.

“Given the current situation some farmers have been driven to take direct action; the NFU supports protests that have a proper target and a clear objective. However, we believe that the best way for farmers to get a fairer return would be for consumers to demand British food. Our survey work has shown that 85 per cent of people want to see retailers selling more British food. Now is not the time to alienate our loyal customers."