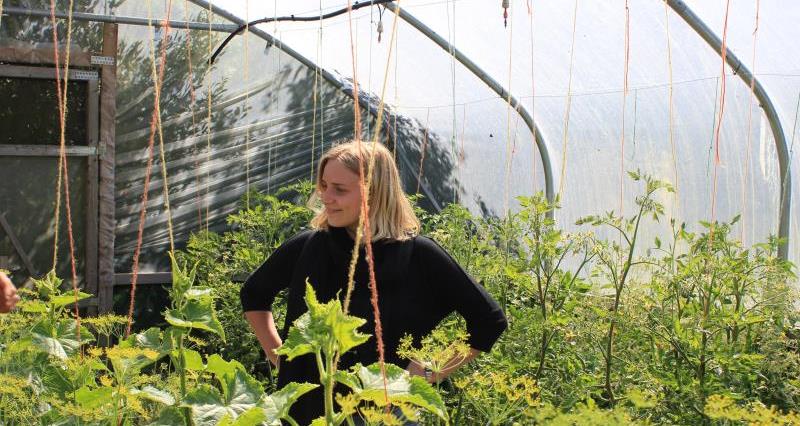 From 1 May 2017 the way Government funds apprenticeships in England is changing. Some employers will be required to contribute to a new apprenticeship levy, and there will be changes to the funding for apprenticeship training for all employers.

Changes to apprenticeship funding were initially announced in the 2015 summer budget through the introduction in 2017 of an apprenticeship levy on large employers. This will be set at 0.5% of an employers pay bill and will be collected via PAYE. The levy will only be paid on any paybill in excess of £3 million.  Further information on apprenticeship funding, including confirmed details for those that sit outside of the levy, was announced by the Department for Education in October 2016. This will see some employers having to make a contribution to apprenticeship training for the first time. While this may represent a significant shift for some, Government has confirmed that under a co-investment arrangement employers will pay 10% of the apprenticeship training cost with the remainder being met by Government subject to maximum funding bands.

The attached briefing provides further details on the levy and how this will work and funding rates for those that don’t pay the levy. The briefing also sets out concerns the NFU has with the levy and action the NFU has undertaken on this. The NFU believes that the changes to apprenticeship funding must not place increased and unnecessary burdens on employers. Government needs to work closely with organisations to ensure the transition to the apprenticeship levy and the digital apprenticeship service is effective and the new system must be simple to understand and operate.