As we move through winter the frequency of fuel filter blocking issues may arise again. Very few reports have been received by the NFU and NFU Scotland over the last few months, but we are aware that incidents may become more likely as the weather changes.

We have been working with a group of industry stakeholders and government representatives to address the problem, and plan for more detailed analysis of filter and fuel samples to identify the cause of problems. To help with this research, we have relaunched our biodiesel survey, to assess the frequency, nature and scale of filter blocking issues. To get the most useful results, we ask that you complete the survey below each and every time you have an issue with a blocked fuel filter, and suspect fuel quality to be the reason.

The survey is open to all NFU and NFUS members across England, Scotland and Wales. Please complete the survey each and every time you experience an issue with a blocked fuel filter, and suspect fuel quality to be the reason.

All responses are anonymous.

The NFU’s Science and Regulatory affairs team have put together a member briefing giving information on the issue and an update on actions to investigate the causes and solutions.

The responses previously received have been analysed. A report of the results was presented to the newly established Filter Blocking Taskforce, of which both the NFU and NFUS are members, alongside the DfT, British Standards Institute and various fuel producers, suppliers and trade associations.

The report was greatly appreciated by the taskforce, as a way of better understanding the nature and scope of the problem. The results will be used to inform the direction of future testing and actions.

As a result of the meeting, the NFU was asked to collect more fuel samples for testing, which is currently underway. The NFU will continue to update the taskforce as survey responses are received.

The reports are of fuel filters in farm machinery blocking up unusually quickly, needing to be replaced far more frequently than expected. The substance found to be blocking the filters varies between reports but commonly consists of a black slime or a clear wax. Affected machinery includes a range of makes and models, costing members both time and money.

The NFU and NFU Scotland have been in discussions with the Department for Transport, as well as a range of industry experts and stakeholders to try to understand the cause of the issue.

Representatives of both fuel producers and distributors acknowledge that agricultural users of diesel are experiencing problems with material becoming trapped in filters causing fuel starvation, however, to date, there has been no definitive answer to the cause.

The NFU is asking both members and non-members to complete its Biodiesel Issues Survey every time they experience a problem.

Information provided through the survey will be used to help gauge the level and geographic spread of the problem. It will help us to understand the causes of problems and what actions can be taken.

We are aware that numerous fuel samples have been tested and the results show that samples are within specification. We have therefore commissioned independent testing from samples collected from members, which has been funded by the NFU's Legal Assistance Scheme.

We would like to make members aware that, as this is a complex and large-scale problem, it may be some time before causes and solutions to the problem can be fully identified.

What to do if you've experienced issues 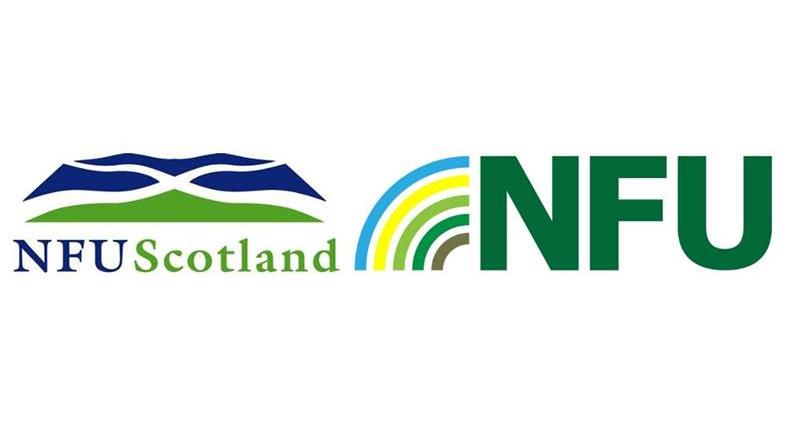