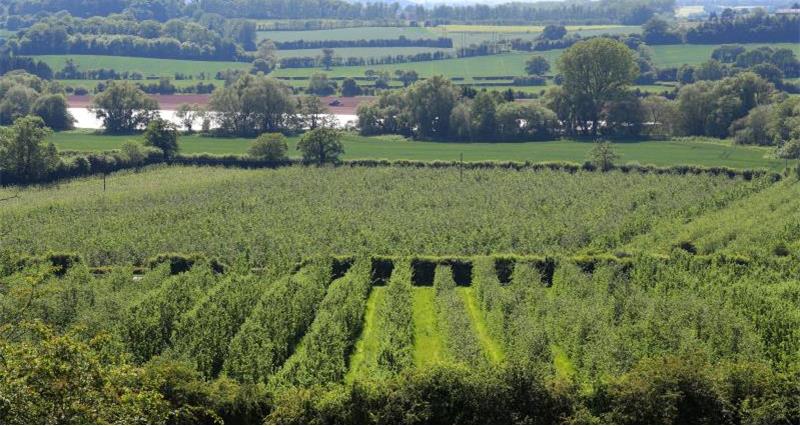 Policymakers are still not doing enough to address the needs and interests of the natural environment and rural communities, including farm businesses, the NFU says. This follows the publication of a House of Lords Select Committee report into the Natural Environment and Rural Communities (NERC) Act 2006.

The report says there should be radical change in how the countryside is looked after and recommends stripping Defra of its power to regulate on rural affairs, and reforming the Countryside Code.

The NFU shares the Committee’s view that all departments across government should have responsibility for rural proofing, including how they evidence and develop policies and how they engage with stakeholders to ensure they have sufficient knowledge about rural economies and communities interests.

The NFU also agrees with the report's finding that the losses of independent bodies created by the NERC Act, such as the Commission for Rural Communities, means that their functions are not being fulfilled and that as a consequence rural priorities are not being authoritatively represented across the government’s agenda.

The NFU submitted evidence to the Select Committee inquiry last year. See the written evidence submitted by the NFU and read a transcript of the evidence session attended by NFU Deputy President Guy Smith.

To a large extent the NFU believes that Natural England performs its duties well, although its performance has faltered in the past couple of years. It agrees with the Committee that Natural England requires adequate resourcing to fulfil its duties and responsibilities - in particular, it needs to make substantial improvements to the delivery of agri-environment schemes so that its commitments to agreement holders can be met.

The NFU also believes that the statutory purposes and guidance issued to Natural England should be revised and updated to better reflect the needs of current and future priorities, including an explicit duty to contribute towards promoting sustainable food production.

The NFU continues to highlight the central role that farming plays at the heart of the countryside and rural communities, delivering for the economy, public wellbeing and the environment.