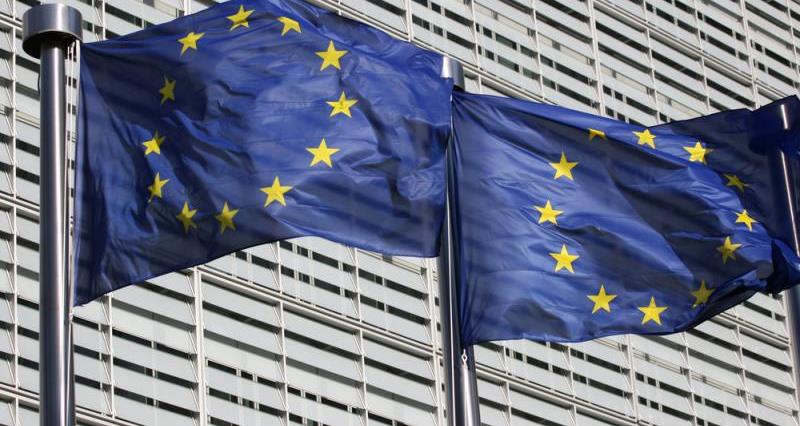 The European Parliament has approved a report on EU pesticide rules, which makes a series of recommendations, including a further review of the studies used in the safety assessment of glyphosate.

The report, produced by the Special Committee on the EU authorisation procedure for pesticides, calls for the review while recognising several competent authorities have confirmed the safety of glyphosate since the last.

As recently as January 2019, having conducted a thorough scientific review, Health Canada upheld its decision from 2017, which declared glyphosate does not pose risks of concern to humans or the environment when used properly.

Health Canada also noted that no pesticide regulatory authority in the world currently considers glyphosate to be a cancer risk to humans.

The EU report also says EU pesticide regulation is among the most stringent in world but suggests that improvements are needed.

In reference to agriculture, the report considers that the “quality, safety, availability and affordability of food for consumers, fair income for, and long-term sustainability of, agricultural production” should be taken into account.

The Special Committee will now be disbanded and the report considered by the European Commission.