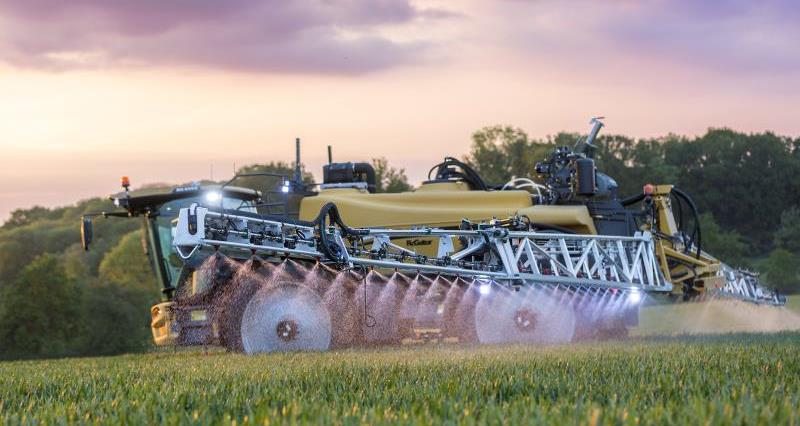 The letter represents 70,000 farmers and was sent to the President of the European Commission, Jean-Claude Juncker, the  Agriculture and Rural Development Commissioner, Phil Hogan, and the Health and Safety Commissioner, Vytenis Andriukaitis.

An excerpt from the letter says:

"Across the UK, farmers are following the ongoing debate on the re-approval of glyphosate with mounting concern. The UK Farming Unions firmly believe that the EU’s science-based decision making process should be upheld and glyphosate reauthorised for the maximum period possible. Both the European Food Safety Authority (EFSA) and the European Chemicals Agency (ECHA) have concluded that glyphosate cannot be considered carcinogenic and therefore there should be no safety concerns related to its reauthorisation for the maximum period of 15 years.

"The UK Farming Unions ask you to stand by your own science and regulatory procedure, and reauthorise glyphosate for the maximum period possible and not allow the issue to be politicised any longer. Not delivering would jeopardise confidence in the whole EU food safety system and in particular in EFSA’s role."

You can read the letter in full here.

Here's how you can get involved: