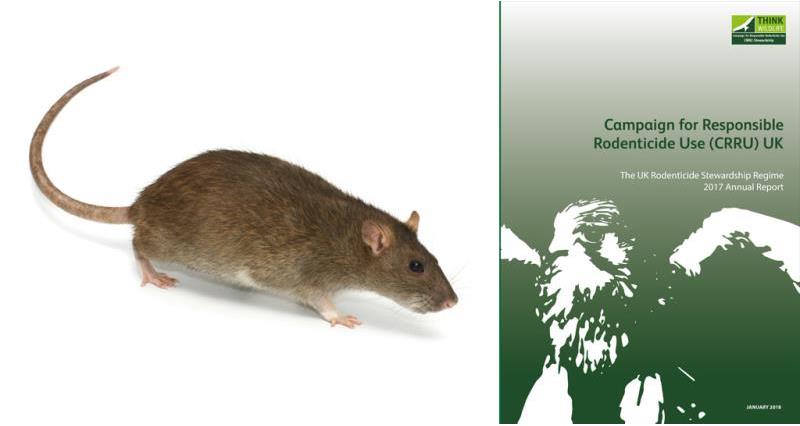 More than 13,000 users of professional-use-only rat baits have undergone training and been awarded approved certification since the introduction of the UK Rodenticide Stewardship Regime in 2016.

This takes the proportion of stewardship-certified gamekeepers, for example, from 37% in 2015 to 60% in 2017. For professional pest controllers, the increase is from 96% to 98%.

Dr Alan Buckle, chairman of the Campaign for Responsible Rodenticide Use UK (CRRU UK), said: "There are promising early signs of things going in the right direction, but much remains to be done."

How to buy rodenticide in 2018

Time to fill in your integrated pest management plan