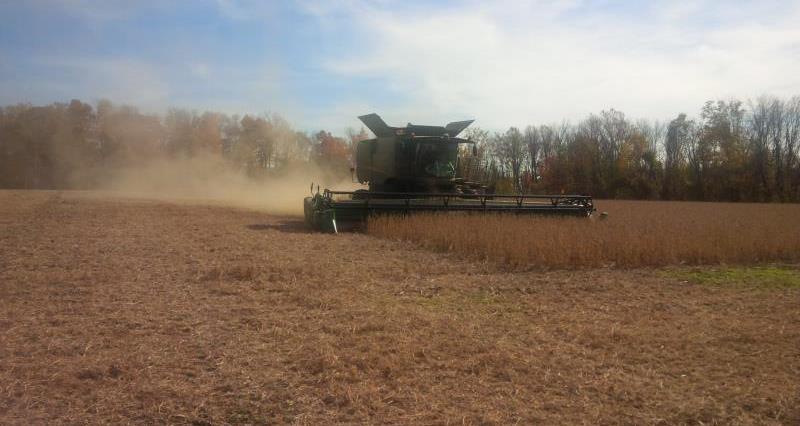 The first study quantified the economic benefits at $18.2 billion in 2016 and $186.1 billion for the period 1996–2016. On a global basis, the analysis suggests that these gains have been divided 48% to farmers in developed countries and 52% to farmers in developing countries. About 65% of the gains are derived from yield and production improvements with the remaining 35% coming from cost savings.

The second study found that advances in biotech crops have reduced pesticide spraying by 8.2% since 1996, which has in turn decreased the environmental impact of pesticide use on GM crops by 18.4% over the same time frame. Greenhouse gas emissions from GM crops have also fallen significantly in recent times thanks to reduced fuel use and additional carbon sequestration in soil. In 2016, the fall was equivalent to taking 16.7 million cars off the road.

Read the papers, both of which were published in the GM Crops and Food journal:

Environmental impacts of genetically modified (GM) Crop use 1996–2016: Impacts on pesticide use and carbon emissions

“The NFU has always advocated the need to give British farmers the choice to access the best tools and technologies to grow resilient, profitable businesses and be competitive.

"British farms are part of a global supply chain, so what is happening to production around the world has an impact on them. The findings of this report are therefore of great interest and relevance to us.

"The positive economic and environmental impacts at farm level are clear from the analysis, as is the rapid rate of adoption of crop biotechnology, but cultivating GM crops remains a long way from reality in the UK.

"There are challenges in production, resource efficiency, environmental performance, food and feed quality and safety for which biotechnology holds genuine and exciting solutions."

The economic paper estimates the value of using GM crop technology in agriculture at the farm level over the 20 year period 1996-2016, updating previous annual studies examining impacts on yields, variable costs of production, direct farm (gross) income and impacts on the production base of the four main crops of soybeans, corn, cotton and canola.

It notes that the commercialisation of GM crops has occurred at a rapid rate since the mid-1990s, with important changes in both the overall level of adoption and impact occurring in 2016. The technology has also made important contributions to increasing global production of the four main crops, for example adding 213 million tonnes and 405 million tonnes respectively to global production of soybeans and maize since the technology’s introduction in the mid-1990s.

The paper shows that great strides have already been made to reduce the footprint of agriculture and in mitigating and adapting to climate change. The latest update highlights how biotech use in agriculture continues to contribute to reducing greenhouse gas emissions.