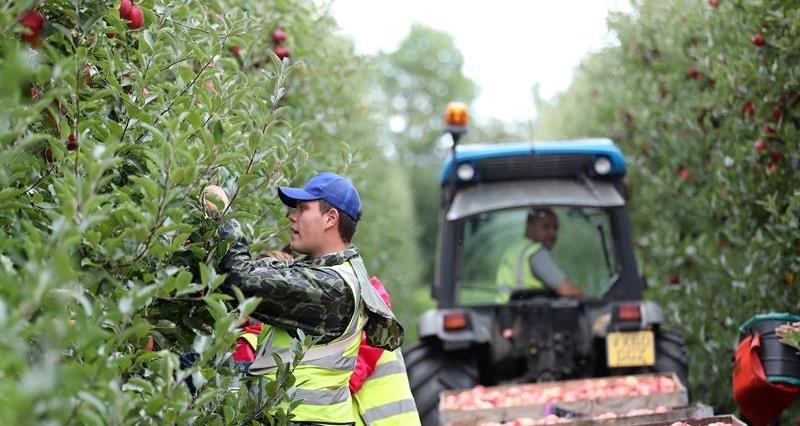 NFU President Minette Batters responds to the Efra committee report on labour shortages in the food and farming sector.

She said: “Today’s report from the Efra committee backs up the NFU’s long-standing call for a more enabling immigration policy which mitigates against the crippling labour shortages and structural issues that have existed throughout the food supply chain for many months.

“To ensure stability in domestic food production, the government needs to act urgently to give farmers and growers the confidence they need to invest in domestic production and enable British food and farming to thrive.

“The NFU, alongside the whole food supply chain, continues to seek a review of the current immigration system, including the Shortage Occupation List and Seasonal Worker Scheme as recommended by the Migrant Advisory Committee (MAC) 20 months ago. This would help ensure that the labour needs of the food supply chain are met and help to shore up the estimated 500,000 vacancies left unfilled across the food and farming industry. These vacancies threaten our own UK food security, and our ability to contribute to the nation’s economy through increased exports.

“Farm businesses are working hard to recruit staff domestically, but even sharply rising wages have had little impact because the labour pool is so limited.  Instead, this only adds to production costs at a time when we are also facing rapidly rising costs on farm and continued global uncertainty due to the conflict in Ukraine and the real possibility of a crisis of confidence among the nation’s farmers and growers.

“A solution to this crisis will need the right people with the right skills and training available in rural areas where many roles are based. In addition, we are asking government to release the additional 10,000 visas it already can under the Seasonal Workers Scheme, which are needed to ensure labour shortages are kept to a minimum as we reach peak harvest time.”

In December 2021 the NFU led a coalition of leading food and farming businesses in a Food Security Summit. The summit focused on fixing the structural issues facing the industry, including labour. 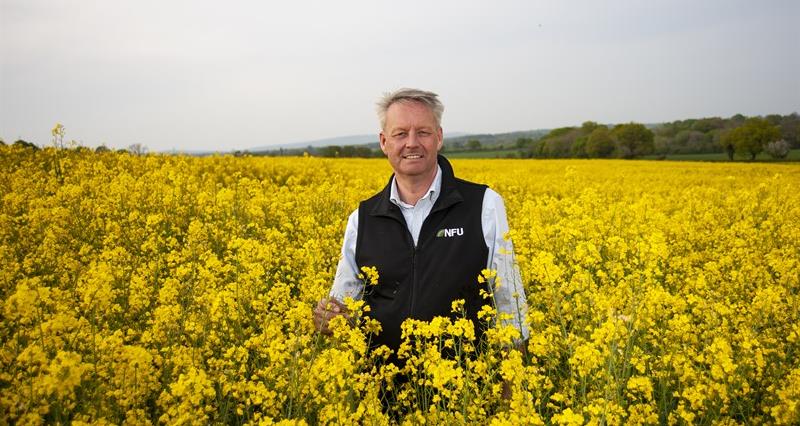 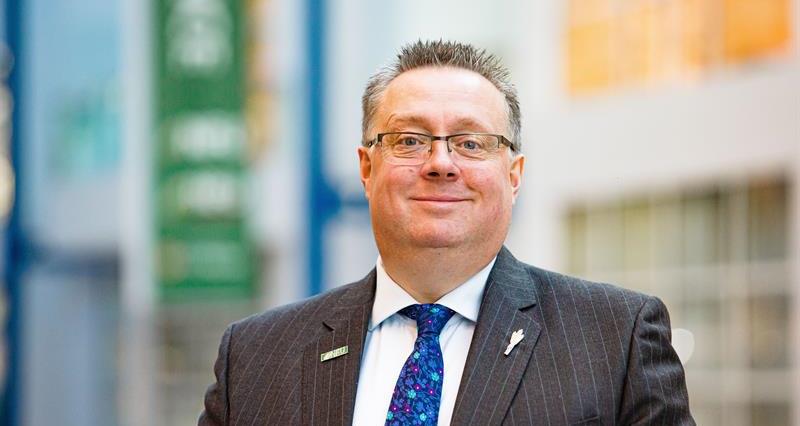 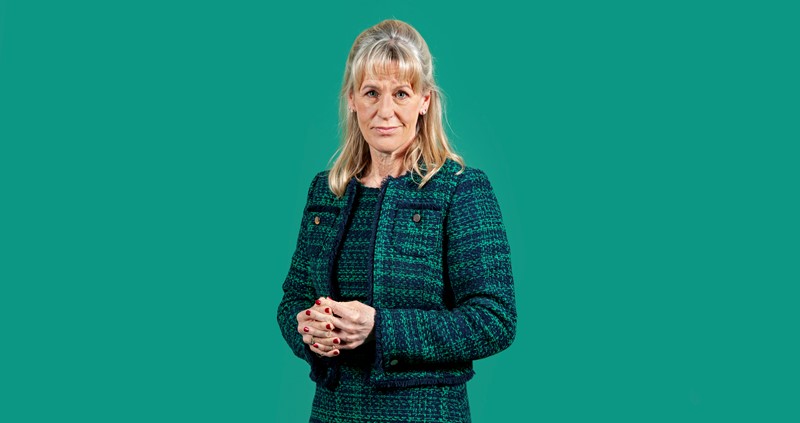 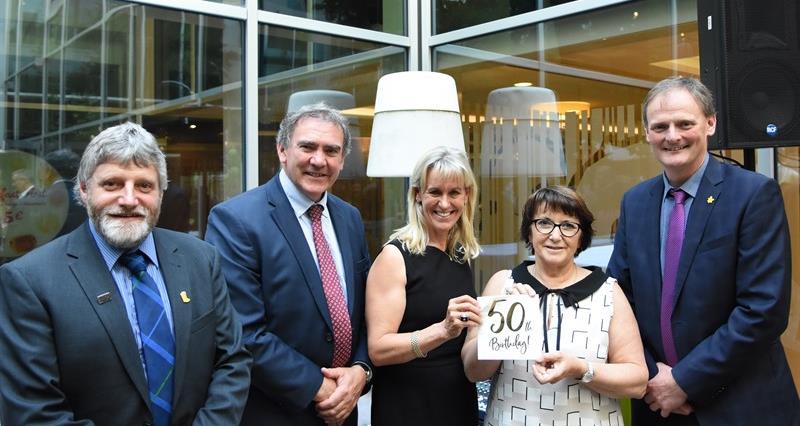