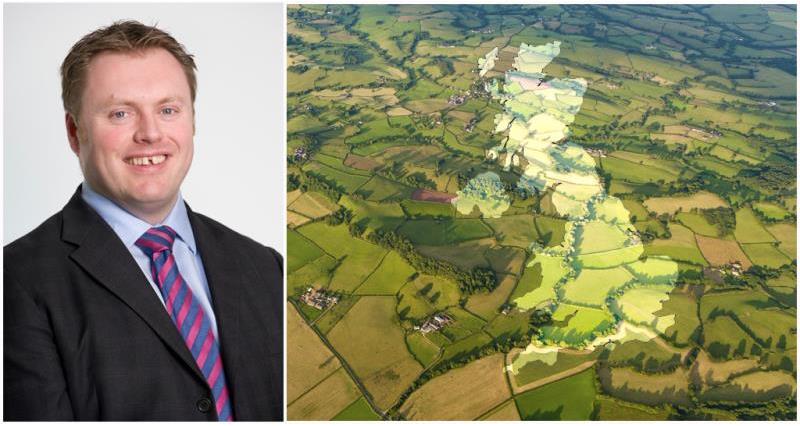 This party conference season has provided our industry with a much-needed opportunity to see where relatively new party spokespeople and Ministers are coming from and to interrogate their commitment to British farming. And as we look towards what farming post-Brexit could and should look like, that understanding and support is more important than ever.

Thankfully the early signs are encouraging. The new Defra Secretary gave a polished performance at her first public question and answer session during our fringe event last week. Under Andrea Leadsom’s leadership we can expect agriculture and horticulture to be better off post-Brexit and both she and George Eustice talked about the opportunities that Brexit presents for British food and farming. But while the destination is clear, the 200 delegates who attended, like most of the nation, are still none the wiser as to what government will push for in Brexit policy negotiations.

First and foremost, businesses throughout the supply chain want to know what our trading relationship will look like with Europe and the rest of the world and how they’ll be able to get access to a competent and reliable workforce.  We’ve consulted our 48,000-strong farmer membership on what deals best serve our sector and we’ll shortly be in a position to bring this to life for stakeholders and partners. The overwhelming view from our farmer and grower members is that we need a bold and ambitious vision for the industry shared by government that delivers improved health, wealth and environment for the British people.

This vision will be vital in fighting for the people producing the raw ingredients for this dynamic food and drink industry, one that underpins the £108 billion GVA contribution to the UK economy and the 3.9 million jobs for people working in food and farming.

The 14.6 billion litres of milk, the 25 million tonnes of cereals and the £2 billion worth of fruit and veg all have an incredibly complicated journey to reach the public’s plates that together we make look easy.

I’m incredibly proud of the high welfare, traceability and professionalism that feature so heavily in the way British farming carries out such an enormous and important task of helping to feed a growing population. And the public support for this work is pleasing to see; 77% of people think it’s important to support British farmers.

Recognition for the way farming produces food while delivering for a diverse and wildlife-rich countryside is vital in this period of flux. To reference the Prime Minister, farming creates a countryside ‘that works for everyone’.

We’re convinced that the voice for food and farming needs to be louder than it’s ever been in this dramatically-changed political landscape. But it’s not just about volume. What we say needs to focus on our offer to society; what we can deliver rather than what we demand. We’ve just established a new Brexit and International Trade Unit to mirror changes made in government, ready to tackle the upcoming challenges facing farming as the UK exits the EU.

Meanwhile, our new external affairs team will look at establishing common ground with like-minded stakeholders to amplify our voice with government. What we all know is that the nation’s food production is not something this country can afford to take for granted. Our industry has an opportunity for a thriving future post-Brexit; one that needs to be grabbed by both hands.

This article first appeared in The Grocer on Saturday 8 October 2016.