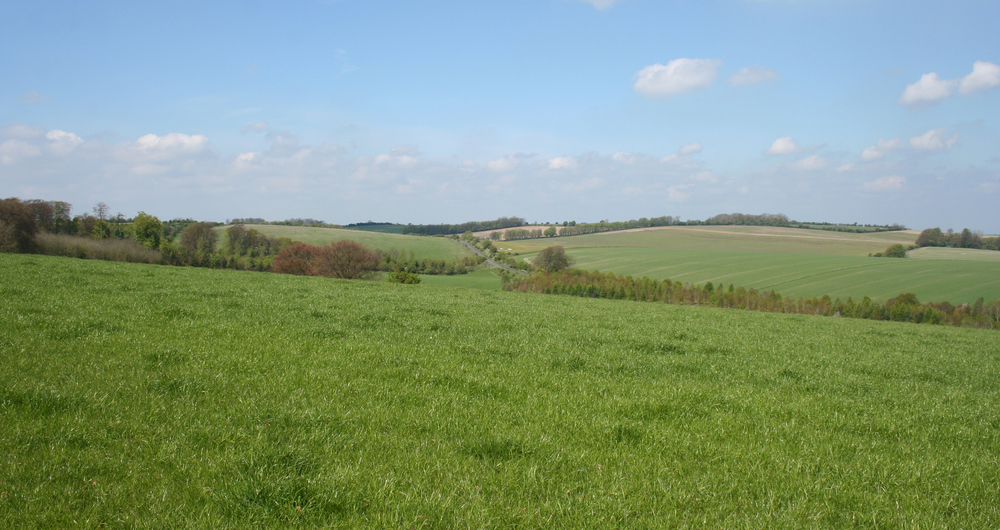 The NFU believes an industry-regulated approach to the use of solid urea fertiliser will allow farmers in England to keep using this vital product to help grow the nation’s food, while cutting ammonia emissions significantly at the same time.

The NFU has submitted its response to the government consultation on reducing ammonia emissions from the use of solid urea on farms in England. The government’s preferred option is for a total ban.

The response sets out the importance of solid urea when used alongside other products such as ammonium nitrate and why it’s used by farmers as part of a balanced and integrated nutrient management plan.

“Solid urea is a vital tool used by farmers to produce the food we eat. It offers farmers the flexibility to use the right product at the right time to minimise environmental impact, while also helping maintain a competitive fertiliser market. Banning solid urea would also discriminate against farmers in England, who would face increased competition from imports from countries around the world where farmers continue to have full access to the product.

“No-one disputes that farming has a part to play in reducing emissions and farmers are already working hard towards this goal by using low emission spreading equipment, for example, improving livestock diets and covering slurry stores. Alongside this we’ve seen increases in nitrogen use efficiency since the mid 1990s¹.

“This is why the NFU is urging Defra to look at the bigger picture as part of this consultation instead of taking decisions in isolation, given the huge impact it will have on British farming.

“We firmly believe that farmers in England need continued access to untreated solid urea. So, working with our members and alongside other industry stakeholders and independent scientists, the NFU is proposing a viable alternative to the options put forward by Defra.

“We are calling for an industry-regulated approach that ensures a high uptake and allows farmers to continue enjoying the benefits of untreated urea. Farmers would be encouraged to use solid urea between 15 January and 31 March² which would be measurable through a recommendation in Red Tractor standards or a FACTS³ qualification. We believe this option will also minimise costs to farmers while ensuring an acceptable emissions reduction is achieved for Defra, in a way that also allows farming to achieve other important ambitions around productivity and reaching net zero by 2040.”