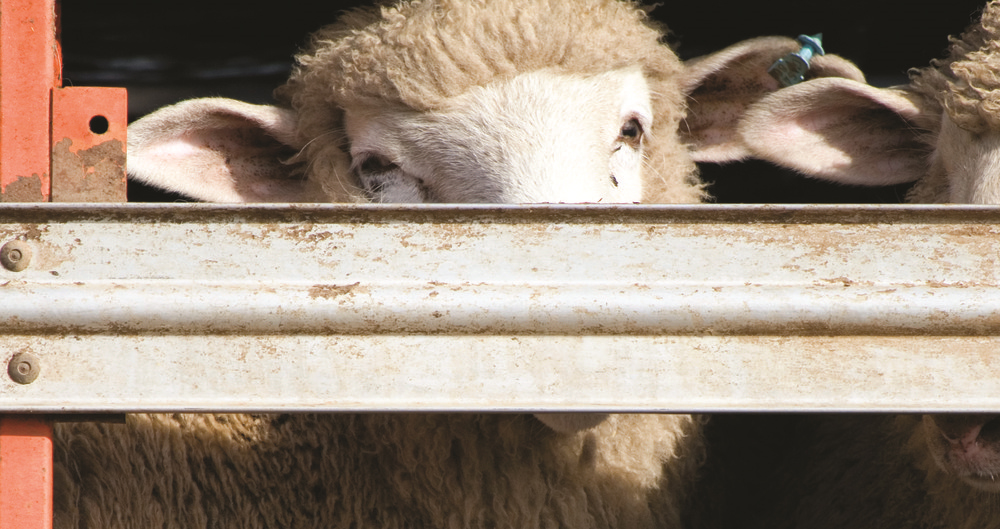 EU Exit and international trade adviser, Tori Morgan, outlines the main points of the NFU response to the Environment, Food and Rural Affairs (EFRA) committee inquiry on moving animals across borders in our post-Brexit world.

The inquiry investigates what impact our new trading relationship with the EU is having on the movement of live animals and on animal health in the context of the UK’s ability to respond to, and monitor, disease outbreaks.

NFU members can download the full NFU Response to EFRA inquiry: Moving animals across borders, but in our submission, we make the following headline points:

The EFRA Committee is made up of eleven MPs from across the party spectrum and exists to scrutinise the administration, spending and policy of Defra. Since the end of the EU transition period, the rules which govern the movement of live animals between Great Britain and the EU and Northern Ireland have changed to reflect the fact that the UK is now outside of the Single Market.