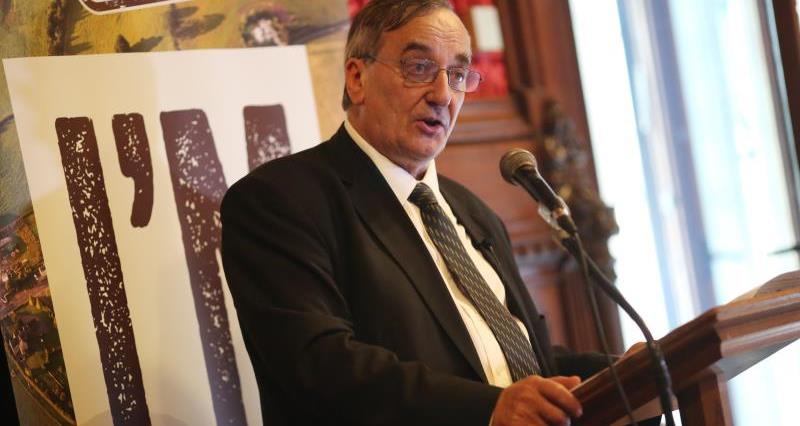 NFU President Meurig Raymond has outlined the timeline for a "once in a lifetime" conversation about our industry's future.

"The Extraordinary NFU Council on 1 July agreed the principles on which the NFU will base our vision for key policy areas, including trade, access to labour and domestic agricultural policy," he said.

"These principles will form the basis of an ‘options paper’ currently being produced by the NFU. The paper will be discussed by the NFU Policy Board on 27 July, after which it will be made available to our wider membership for consultation.

"Regional meetings are being arranged in August for members to discuss the options paper. During this time I also urge you to take advantage of the fact that your MP will be back in the constituency during the parliamentary recess (21 July - 5 September) by asking them to sign our pledge to back British farming in the wake of the EU Referendum.

"There will be three weeks of intense consultation meetings in every region chaired by either myself, Deputy President Minette Batters or Vice President Guy Smith during the last week in August and the first two weeks of September, where we will be listening to your considered views on the options paper in order to feed in to the final report.

"Once your thoughts and views have been gathered and incorporated in the options paper it will again go to NFU Policy Board on September 29 to be approved, before final approval by NFU Council on 11 October.

"This document will be the foundation of our high level vision of agriculture outside the EU and be used to engage with government and shape a profitable, productive and sustainable future for our farming industry.

"This is a once in a lifetime opportunity for you to be part of shaping the future of British farming."