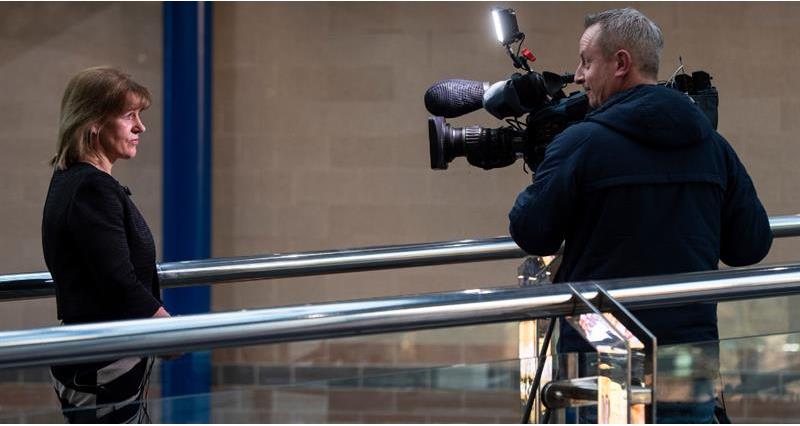 On Friday 11th October, new, independent and peer-reviewed research was published in the journal Nature, proving the effectiveness of badger culling in reducing the outbreaks of TB in cattle and demonstrating the success of the Government's 25-year eradication strategy. The research was led by scientist Sarah Downs and commissioned by Government.

NFU Vice President Stuart Roberts reacted to the news and was quoted on Guardian.com, saying that the research definitively shows the phenomenal impact culling badgers has on reducing TB levels in cattle.

In The Telegraph, Stuart explained that when this strategy began, opponents to it cited estimates that wildlife control would only deliver reductions of 16% in TB outbreaks in cattle, at best and that it is clear from this peer-reviewed evidence that they were wrong.

In The Times, Stuart reiterated that controlling TB in wildlife is a crucial element to tackling this devastating disease, alongside a range of measures such as enhanced biosecurity and strengthening cattle movement controls.

He told inews that there should now be no doubt in anyone’s mind that this policy works and in the Daily Mail and the Daily Express, he emphasised the devastating impact TB has on cattle, with 33,000 cattle killed last year as a result of the disease.

Great to see so much coverage highlighting this scientific, peer-reviewed report demonstrating the effectiveness badger culling can have in reducing TB in cattle from @guardian @Telegraph @thetimes & @theipaper 📰 For our full reaction to today’s news: https://t.co/ed4QvmM0Ek pic.twitter.com/MFAN87yqzu

The NFU called out misleading coverage from the BBC, when its article failed to highlight the huge reductions of TB in cattle. Our tweet questioned why the BBC highlighted data looking at TB levels in Dorset, despite the report's authors saying it was not statistically significant.

NFU livestock board member David Barton shared his TB story with the ipaper and talked about how it had affected 160 of his cattle over the years, explaining why the new research and its findings is welcome.

.@farmerdbarton describes being TB free as “the very best news” in @theipaper, after the disease affected 160 of his cattle over the years, as new research shows that the badger cull is effective in reducing TB outbreaks in cattle: https://t.co/ltaYaVB4nF https://t.co/eanWY1wi0V

Vet Den Leonard also wrote an article for NFU online, drawing on his 26 years as a practicing farm vet and dealing with TB as it crept through his practice area, in which he said the research was reassuring from a veterinary and scientific point of view because it has informed us that badger population management would reduce cattle TB.

Vet Den Leonard says that the new peer-reviewed research reflects what has been predicted by the science: that when badger culls have been running for four years, we’re seeing reductions in cattle TB of over 50% https://t.co/MtNSbccOit

The other main TB story being covered by the media is a new study led by the Zoological Society of London and Imperial College London which reports that badger culling drives badgers to roam 61% further afield, potentially increasing the chance of TB transmission to other animals including cattle.

NFU Vice President Stuart Roberts told BBC News he believed culling was reducing the incidence of bTB, which was later demonstrated by the results of the research published in the Downs report.

NFU livestock board member David Barton is quoted in a report on Sky News, telling the reporter that he now hasn't had an outbreak on his farm since 2016 and said :"I just look at the science and the evidence as yes it has worked". 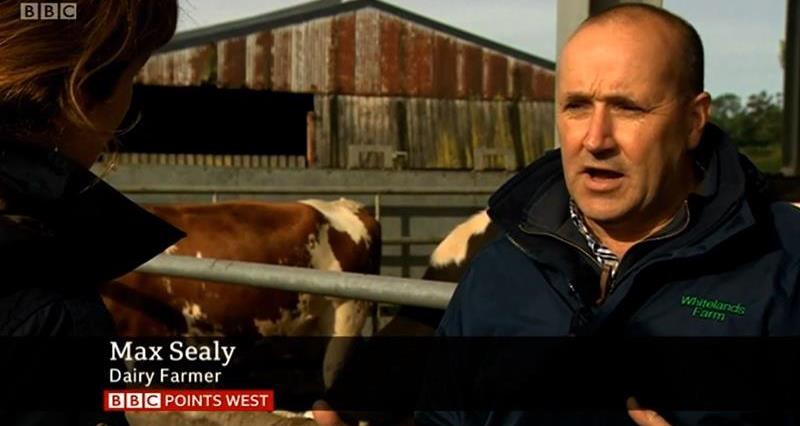 Dairy farmer Max Sealy was interviewed by the BBC’s correspondent Claire Marshall for a  BBC Points West piece on the Zoological Society of London study. Max stressed the impact of bTB on farm, which he called “devastating”.