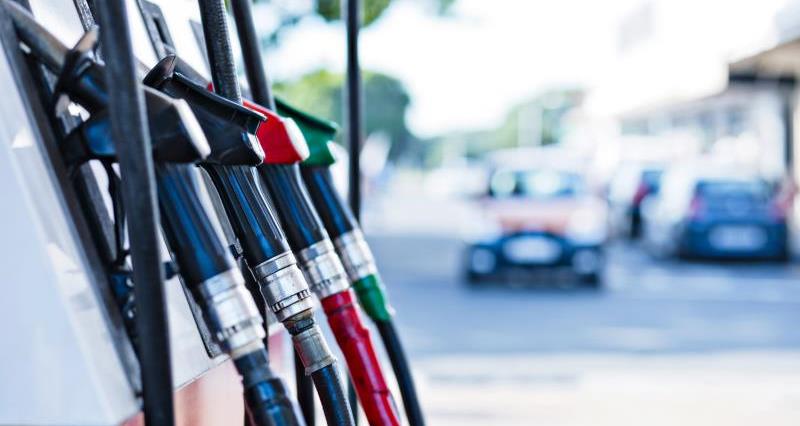 The NFU has written to Government ministers calling for E10 – a type of petrol which contains 10% renewable bioethanol – to be introduced by 2020 to help the UK reach its net zero targets.

Currently commonplace on UK forecourts is E5 which only contains 5% renewable bioethanol.

NFU combinable crops board chairman Tom Bradshaw said: “This is about producing food and renewable fuel in harmony with each other. Establishing a secure market for British wheat would mean farmers are not as vulnerable to volatile commodity markets, reducing reliance on grain exports to the EU which, in the event of a no-deal Brexit, would be hit with significant tariffs. 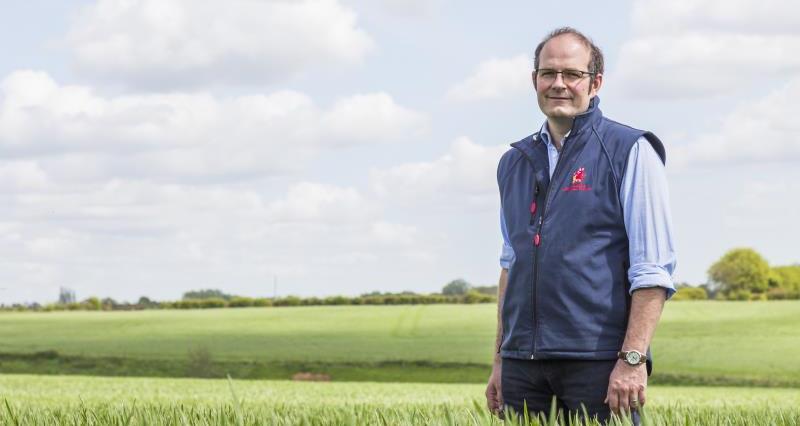 “British wheat growers are in a great position to supply wheat for both public consumption and the UK biofuel industry, but the lack of supportive policy is hindering their ability to deliver for the environment. One of the UK’s plants which converts wheat into bioethanol has closed due to lack of demand and the other is barely open – plants which at full capacity could produce 890 million litres of renewable fuel, support 6,000 jobs and contribute £1 billion to the national economy.

“Introducing E10 can also help farming solve some of the challenges around climate change. By using the high protein by-product of E10 to replace imports of animal feed products such as soya, the livestock industry can reduce its global greenhouse gas emissions.

“Over 95% of cars on the road are warranted to run on E10 and, if it were introduced, it would be equivalent to taking 700,000 cars off the road. Without it, cars are actually running inefficiently.

“The British bioethanol industry has a huge role to play in reaching the government’s target of a net zero economy by 2050 and the rollout of E10 would be a simple, fast and effective way of contributing towards this target. British growers have the means to deliver more renewable fuel for the nation – we now need to see ministers taking legislative action now to allow them to do so.”