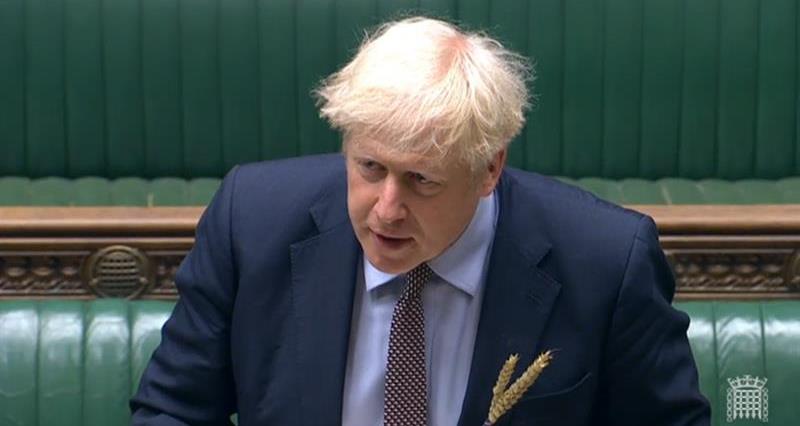 Boris Johnson and Sir Keir Starmer have both shown their support for the British farming industry today (9 September) by wearing a Back British Farming Day wool and wheat pin badge during Prime Minister’s Questions.

The Prime Minister and the Labour leader were joined by MPs from all political parties and other Parliamentarians who wore the pin badge in recognition of the importance of food and farming in Britain. 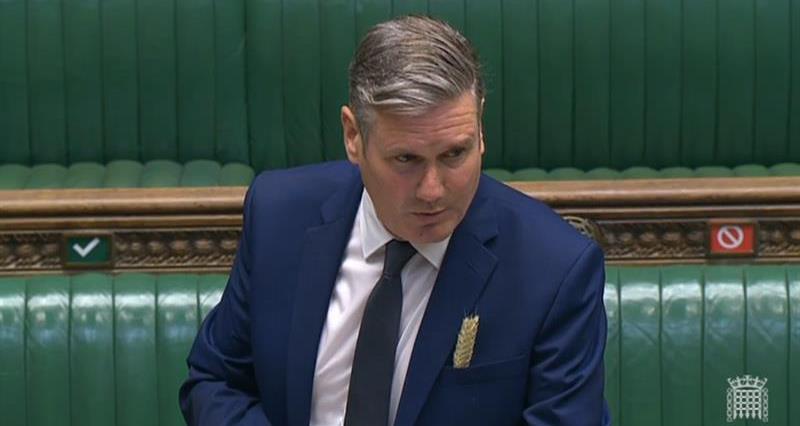 During PMQs, MP for Havant, Alan Mak, asked Boris Johnson to “join me in thanking the farmers in Havant, and across the country, for the contribution they make to our country, and our national security and our prosperity.”

Responding, the Prime Minister said he was “thrilled to support Back British Farming Day”, adding: “it is thanks to them that we have fantastic food on our plates every day and that we have an amazing opportunity to increase our agricultural exports around the world.” Watch again here. 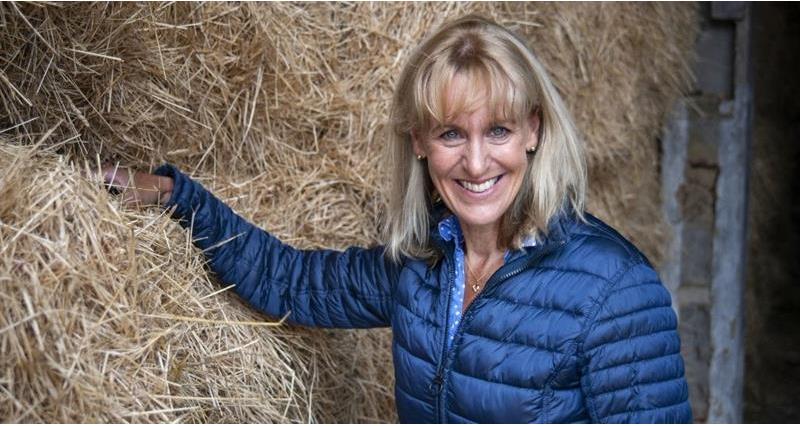 NFU President Minette Batters said: “Back British Farming Day is a celebration of British food and farming and it is hugely important to see the Prime Minister, Sir Keir Starmer and so many MPs actively supporting the British farming industry today.

"This autumn is a critical time for British food and farming with the new Agriculture Bill being passed into law and trade negotiations, including crucial talks with the EU, continuing.

“A successful farming future rests on how the government shapes trade deals with countries around the world and supports farming in the coming months and years ahead. It must ensure we aren’t put at an unfair competitive disadvantage from food imports that would be illegal to produce here.

“We need to see today’s appreciation grow into a long-term understanding of what British farming needs to thrive and to continue delivering for the nation; from climate-friendly food and world-leading animal welfare to protecting and enhancing the countryside and contributing to its economic success.”