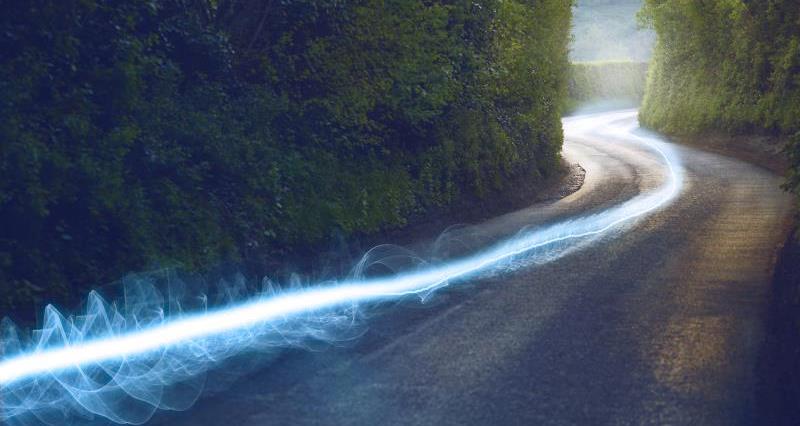 More than 4 in 10 farmers still don’t have adequate broadband vital to conduct their business in the 21st century, according to a new survey.

From increasing farm productivity through monitoring crops and livestock to on farm diversification, the findings of the survey show it’s almost impossible to run a modern-day business without it, while a lack of mobile phone signal can impact on issues like isolation and mental health.

“We will continue to campaign for investment in the country’s digital infrastructure, so farming businesses and the rural economy can continue to meet their huge potential not only as food producers but in helping to tackle climate change and deliver on our net zero ambitions.”

The 2019 survey is based on 817 NFU members responding to a telephone or online survey between September 2-29, 2019 and providing their actual coverage experience. The NFU survey captures data not collected by others, for example as many farms fall within postcodes with less than four broadband lines and such geographical areas not reported on by Ofcom for data protection reasons.

Full results from the 2019 NFU broadband and digital member survey can be found here.

Britain’s food and farming sector is currently worth over £120 billion to the UK economy, supporting jobs for more than 4 million people.