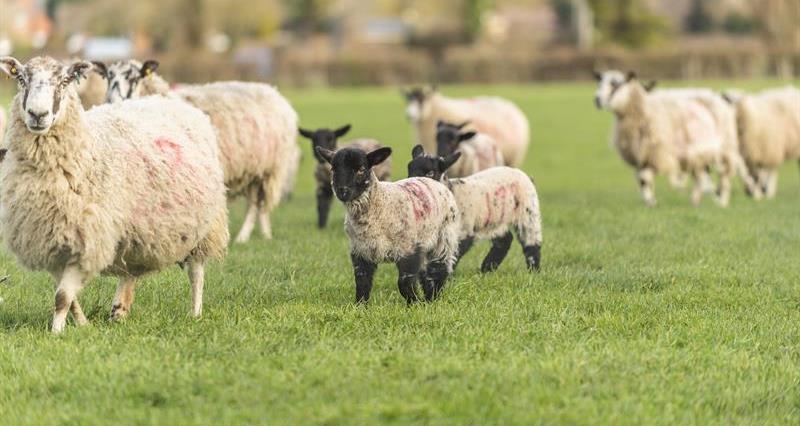 Following the decision to revoke bird control licenses The Daily Telegraph featured a joint letter from multiple rural organisations, including the NFU, expressing their concerns over the decision.

Our organisations represent the overwhelming majority of users of the general licences issued for controlling “pest” birds in England.

On April 25, at two days’ notice, the three main general licences were revoked by Natural England. This sudden legal change has caused enormous problems at the worst time of year, when lambs, young crops and nesting birds, including declining species such as curlew and lapwing, need protection from pest birds.

The system that Natural England has tried to put in place to provide individual licence cover for those in urgent need of control between revocation and the intended replacement for general licences has been a disaster. It was launched only three hours before the revocation. Very few people could make the online application forms work.

People have been left without a legal means to control problem birds. Their inability to protect livestock, crops, wildlife and livelihoods in ways which the law has until now allowed has left them concerned and angry.

A key reason for the chaos is that there was no prior consultation, or even notification, of stakeholders such as our organisations in advance. Indeed, Natural England wrote to some of us on March 15 explaining that it was being taken to judicial review (by Wild Justice), but assuring us that, “Natural England is of the view that general licences are a legitimate regulatory tool”.

We ask Michael Gove, the  Secretary of State for the department to which Natural England is contracted, to undertake a full investigation as to who decided what, when, and why.